"Amy Lee White Ballidis" is an American former competition swimming (sport)/swimmer and Olympic medalist. She represented the United States as a 15-year-old at the 1984 Summer Olympics in Los Angeles/Los Angeles, California. She received a silver medal for her second-place performance in the Swimming at the 1984 Summer Olympics - Women's 200 metre backstroke/women's 200-meter backstroke, finishing with a time of 2:13.04, immediately behind Dutch people/Dutch swimmer Jolanda de Rover.

Until this, they were fine in my eyes, normal, (Reporter question: You trusted your sister?), yeah. 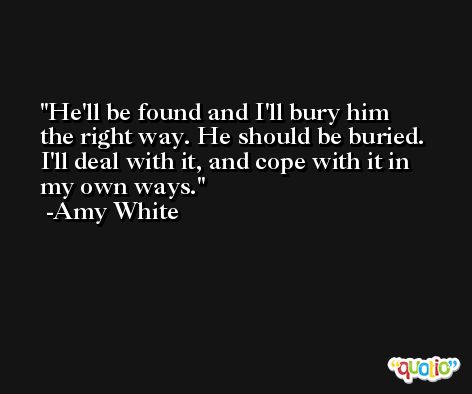 And when the truth comes out I'll just go get my son 'cause I know my son's not dead.

You want to be close to your child. I can understand why mothers bring their children into the bed, but there are other options. 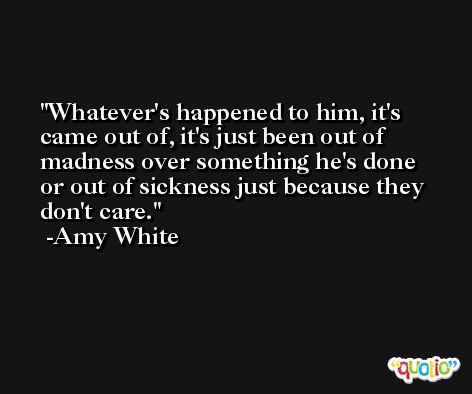