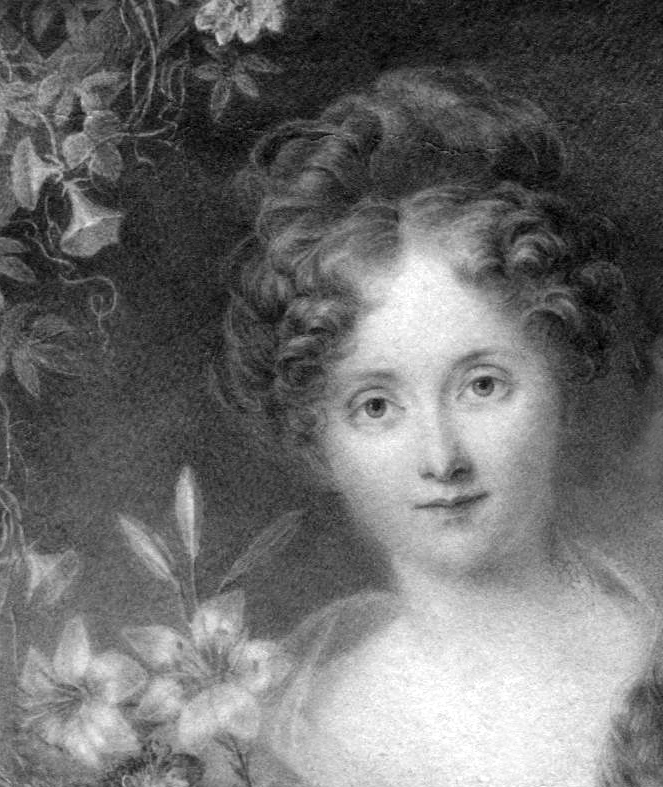 Ann Hall has been described as the most successful miniature painter active in early nineteenth-century New York, renowned for her engaging portraits, especially of children and young brides. Although many of her compositions strike modern audiences as sentimental, her popularity during her lifetime and the significance of her career are attested by the high prices paid for her miniatures (often five hundred dollars per commission) and her election to the National Academy of Design, New York. She has been credited for inspiring a renaissance in the technique of painting miniatures on ivory in the United States.

The flow here has been nice and steady.