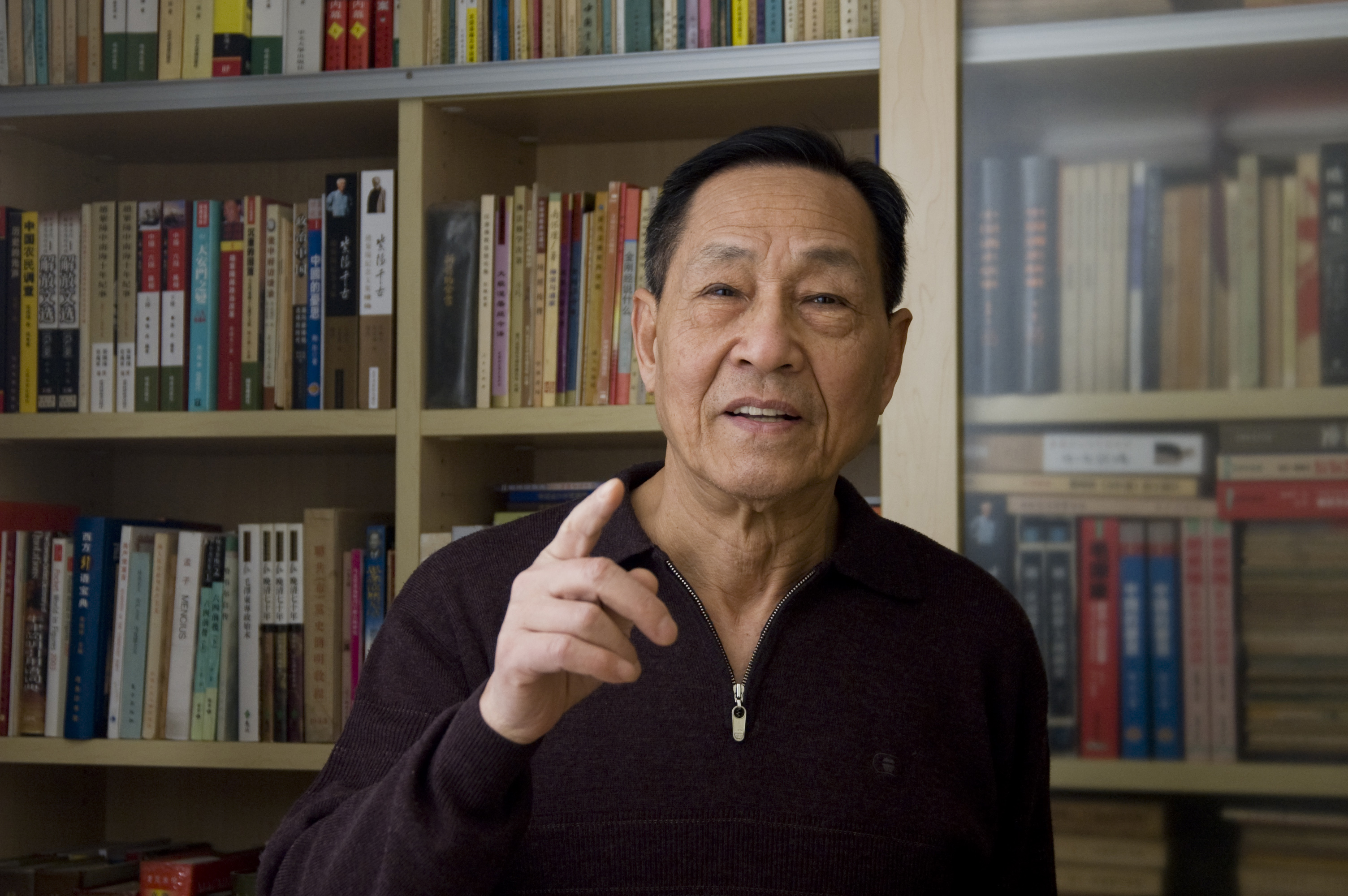 It will make them reconsider how this incident happened, what kind of problem it was, what kind of society China's is, what kind of system we work under, what procedures and systems are used in Chinese decision-making, how did Tiananmen happen and how can we avoid a recurrence? ... Everyone will be bound to consider these questions.

[In the statement, the only] mistake ... severe error of not siding with the party central authorities. 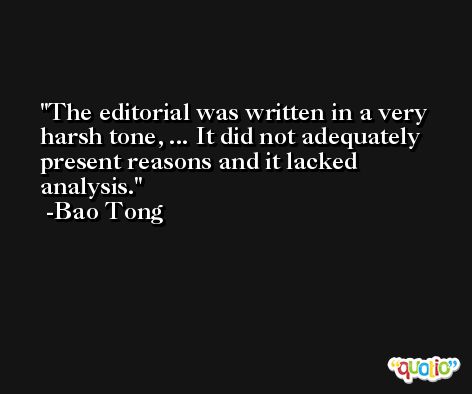 In the leadership today -- with the exception of one person -- none of today's leaders are responsible for what happened.

It's possible some people will be scared and therefore say `politics cannot be reformed, news must continue to be blocked off, rights must be stripped away to an even greater extent. 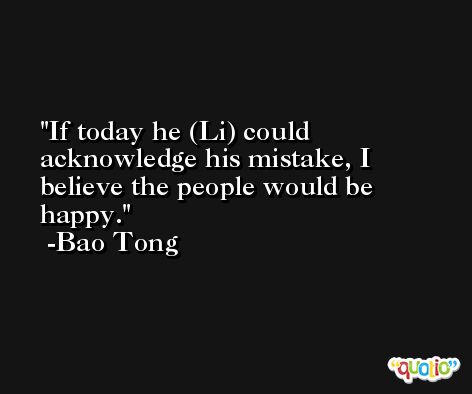