He's moved back to the sixth man spot, and he's really taken ownership of that.

Todd has been playing with a lot more energy the last month of the season. He's been doing it at both ends of the floor. 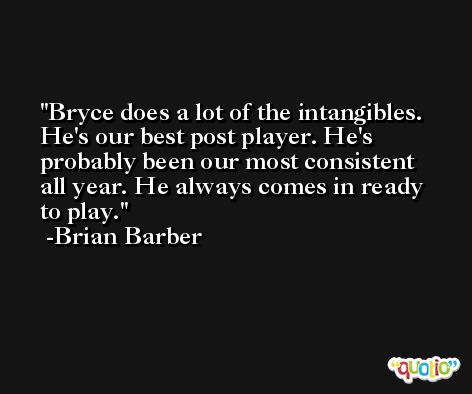 I'm not normal when I play that position. I'm normal after the game, but not during the game.

Lance has had an outstanding four-year career. He's a gym rat. He's working on his game all the time. 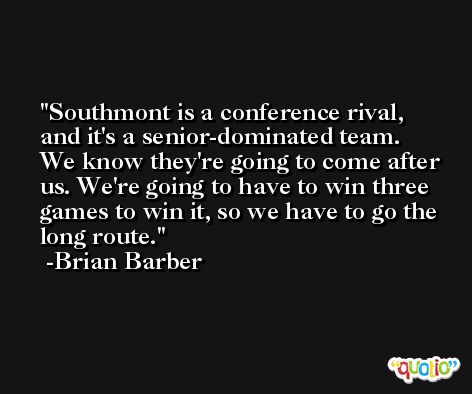 I buckle that chin strap and I'm a different guy. I'm very vocal and I don't like offense of the opposition a whole lot.

They've all been major contributors the last two years for us. They're a close group. They've done a great job leading by example this year.