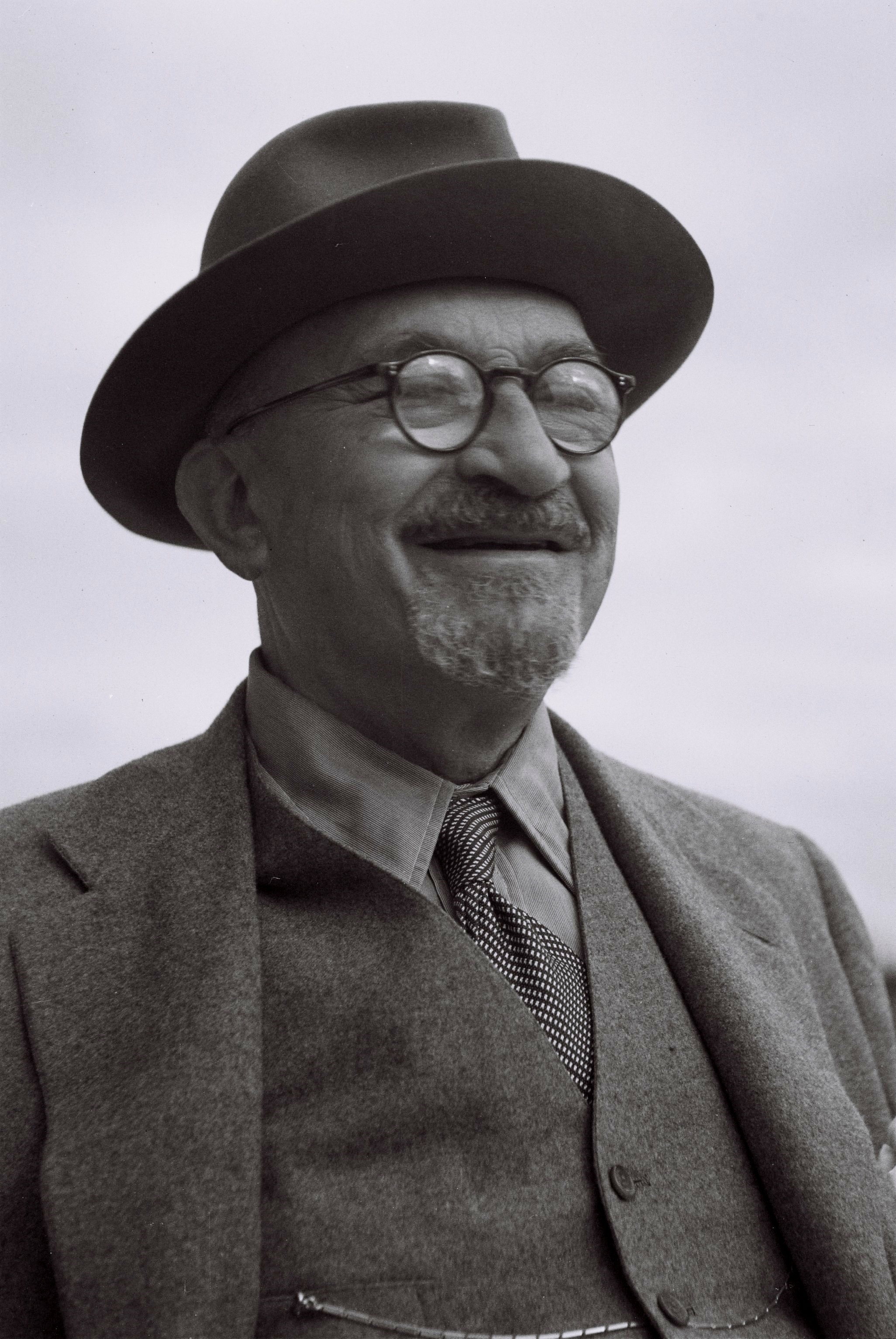 "Chaim Azriel Weizmann" was a Zionism/Zionist leader and Israeli statesman who served as President of the World Zionist Organization/Zionist Organization and later as the List of Presidents of Israel/first President of Israel. He was Israeli presidential election, 1949/elected on 16 February 1949, and served until his death in 1952. Weizmann convinced the United States government United States-Israeli relations#Recognition of the state of Israel/to recognize the newly formed state of Israel.

Weizmann was also a biochemist who developed the acetone–butanol–ethanol fermentation process, which produces acetone through bacterial Fermentation (biochemistry)/fermentation. His acetone production method was of great importance for the British war industry during World War I. He founded the Weizmann Institute of Science in Rehovot, Israel and was instrumental in the establishment of the Hebrew University of Jerusalem.

If you enjoy these quotes, be sure to check out other famous leaders! More Chaim Weizmann on Wikipedia.

Einstein explained his theory to me every day, and on my arrival I was fully convinced that he understood it.

A law is something which must have a moral basis, so that there is an inner compelling force for every citizen to obey. 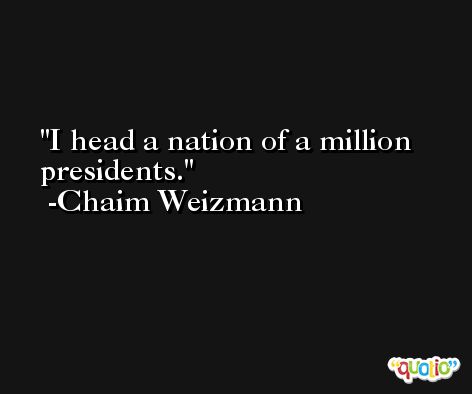