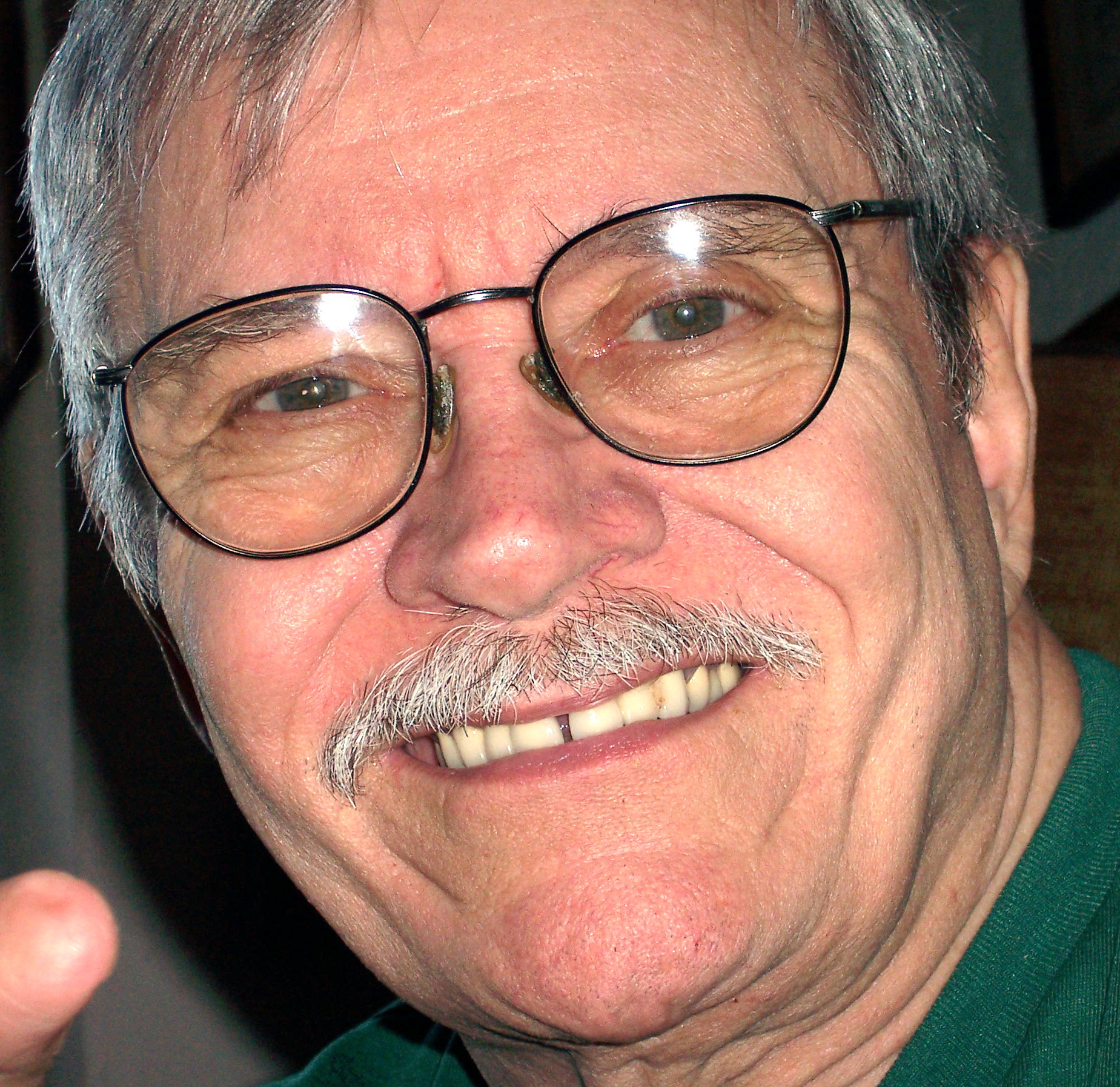 He was born in Reykjavík and educated in Iceland, Denmark and England before studying commercial art in Copenhagen. In 1947, Albertson made a discovery which was to change his life when he happened upon a Bessie Smith recording on the Danish radio; it led to an abiding interest in jazz and blues music. On his home tape machine, Albertson recorded visiting British New Orleans revivalist artist/revivalists Ken Colyer, Chris Barber and Lonnie Donegan in 1953. These recordings were subsequently released on the Danish Storyville Records and British Tempo Records (UK)/Tempo Records labels, and remain in the former's catalog.

In 1957, after two years as a disc jockey for Armed Forces Radio at Keflavík Air Base, in Iceland, Albertson migrated to the United States (naturalised 1963) initially working in commercial radio in Philadelphia, WCAU (a CBS affiliate) and WHAT-FM, a 24-hour jazz station. At these stations, he conducted a number of interviews, including a rare one with Lester Young, one of only two extant with the tenor saxophonist.

We triage the community as we go through -- situations that we can respond to, situations we need to let go.

I'm in charge of the EOC. 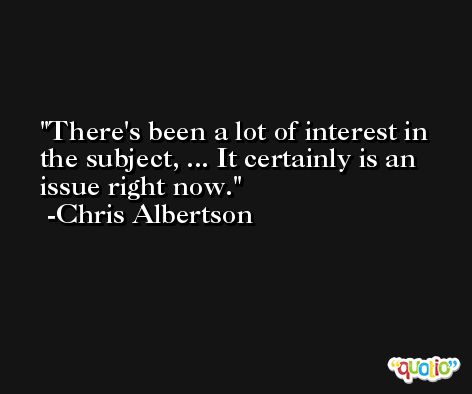 Everything we do in emergency services is a calculated risk.