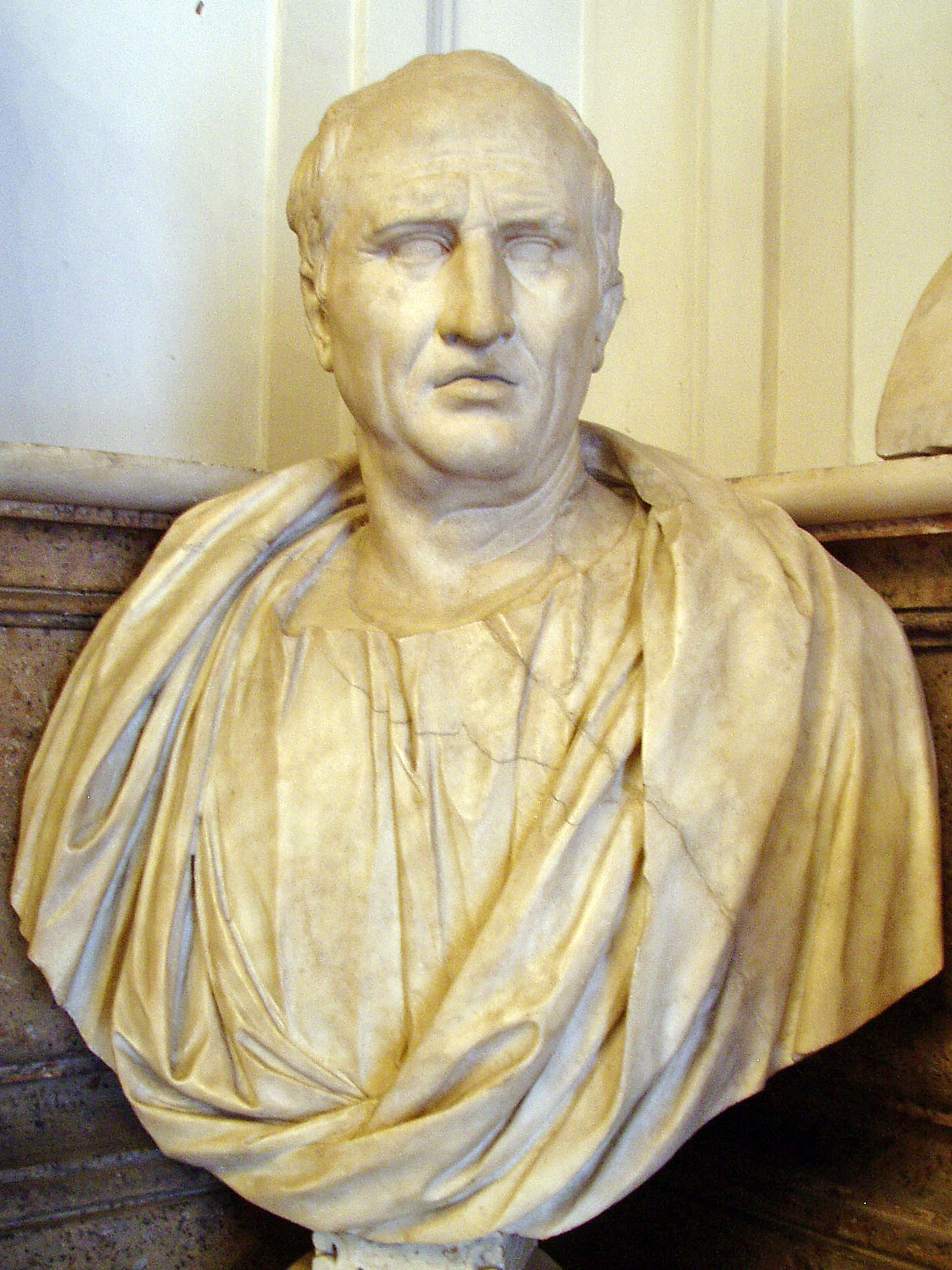 "Marcus Tullius Cicero", was a Ancient Rome/Roman philosopher, politician, lawyer, orator, List of political theorists/political theorist, Roman consul/consul and Constitution of the Roman Republic/constitutionalist. He came from a wealthy Municipium/municipal family of the Roman equestrian order, and is widely considered one of Rome's greatest orators and prose stylists.

His influence on the Latin language was so immense that the subsequent history of prose in not only Latin but European languages up to the 19th century was said to be either a reaction against or a return to his style. According to Michael Grant (author)/Michael Grant, "the influence of Cicero upon the history of European literature and ideas greatly exceeds that of any other prose writer in any language". Cicero introduced the Romans to the chief schools of Greek philosophy and created a Latin philosophical vocabulary (with neologisms such as humanitas, qualitas, quantitas, and essentia) distinguishing himself as a linguist, translator, and philosopher.

Gratitude is not only the greatest of virtues, but the parent of all others.

The name of peace is sweet, and the thing itself is beneficial, but there is a great difference between peace and servitude. Peace is freedom in tranquillity, servitude is the worst of all evils, to be resisted not only by war, but even by death. 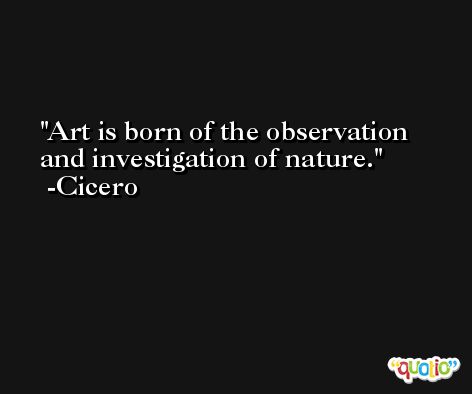 Friendship make prosperity more shining and lessens adversity by dividing and sharing it. 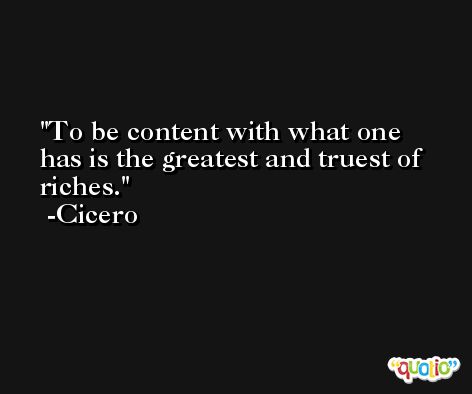 In men of the highest character and noblest genius there is to be found an insatiable desire for honour, command, power, and glory.

The wise are instructed by reason; ordinary minds by experience; the stupid, by necessity; and brutes by instinct. 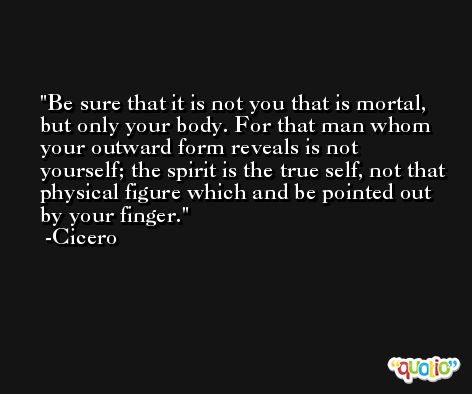 Reason should direct and appetite obey. 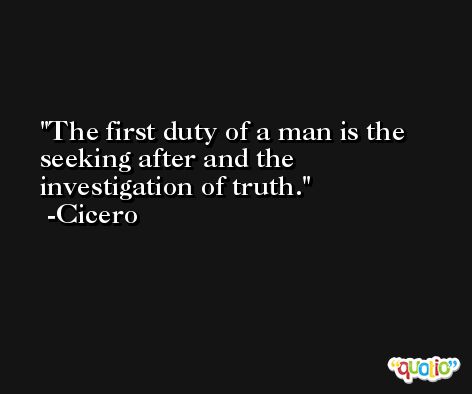 There is nothing so absurd but some philosopher has said it.

I will go further, and assert that nature without culture can often do more to deserve praise than culture without nature. 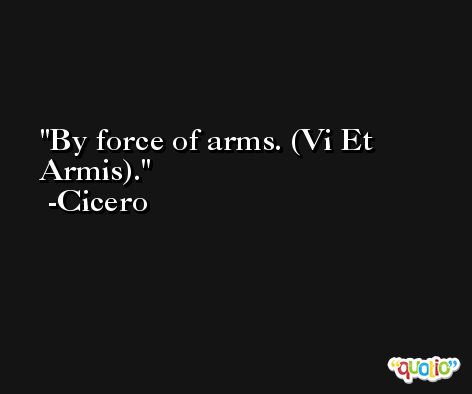 To each his own. (Suum Cuique).

The rule of friendship means there should be mutual sympathy between them, each supplying what the other lacks and trying to benefit the other, always using friendly and sincere words. 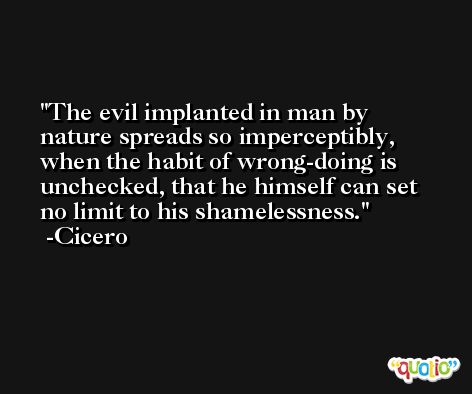 The shifts of Fortune test the reliability of friends. 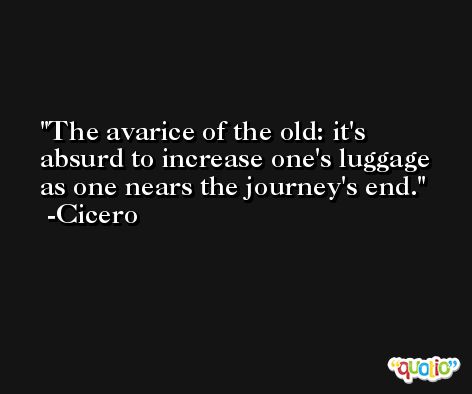 Never go to excess, but let moderation be your guide.

A friend is, as it were, a second self. 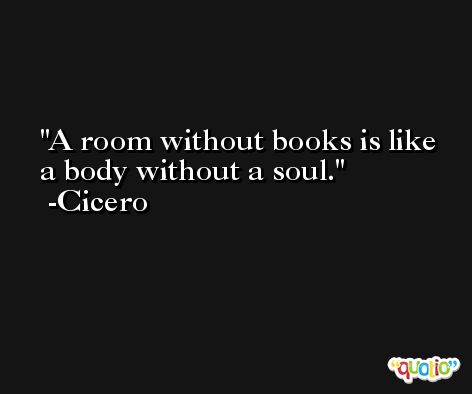 Live as brave men; and if fortune is adverse, front its blows with brave hearts.

Our span of life is brief, but is long enough for us to live well and honestly. 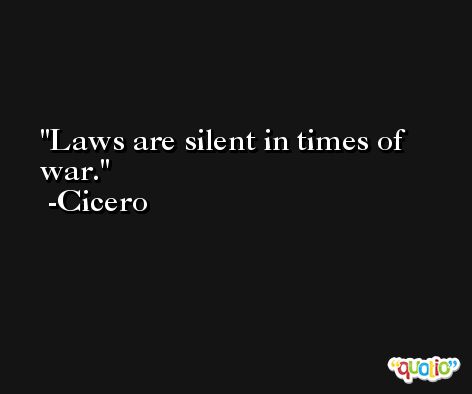 When you wish to instruct, be brief; that men's minds take in quickly what you say, learn its lesson, and retain it faithfully. Every word that is unnecessary only pours over the side of a brimming mind.

A life of peace, purity, and refinement leads to a calm and untroubled old age. 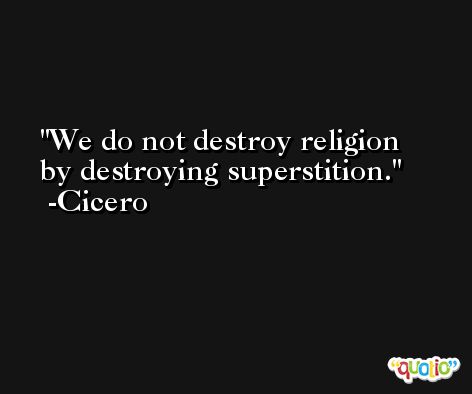