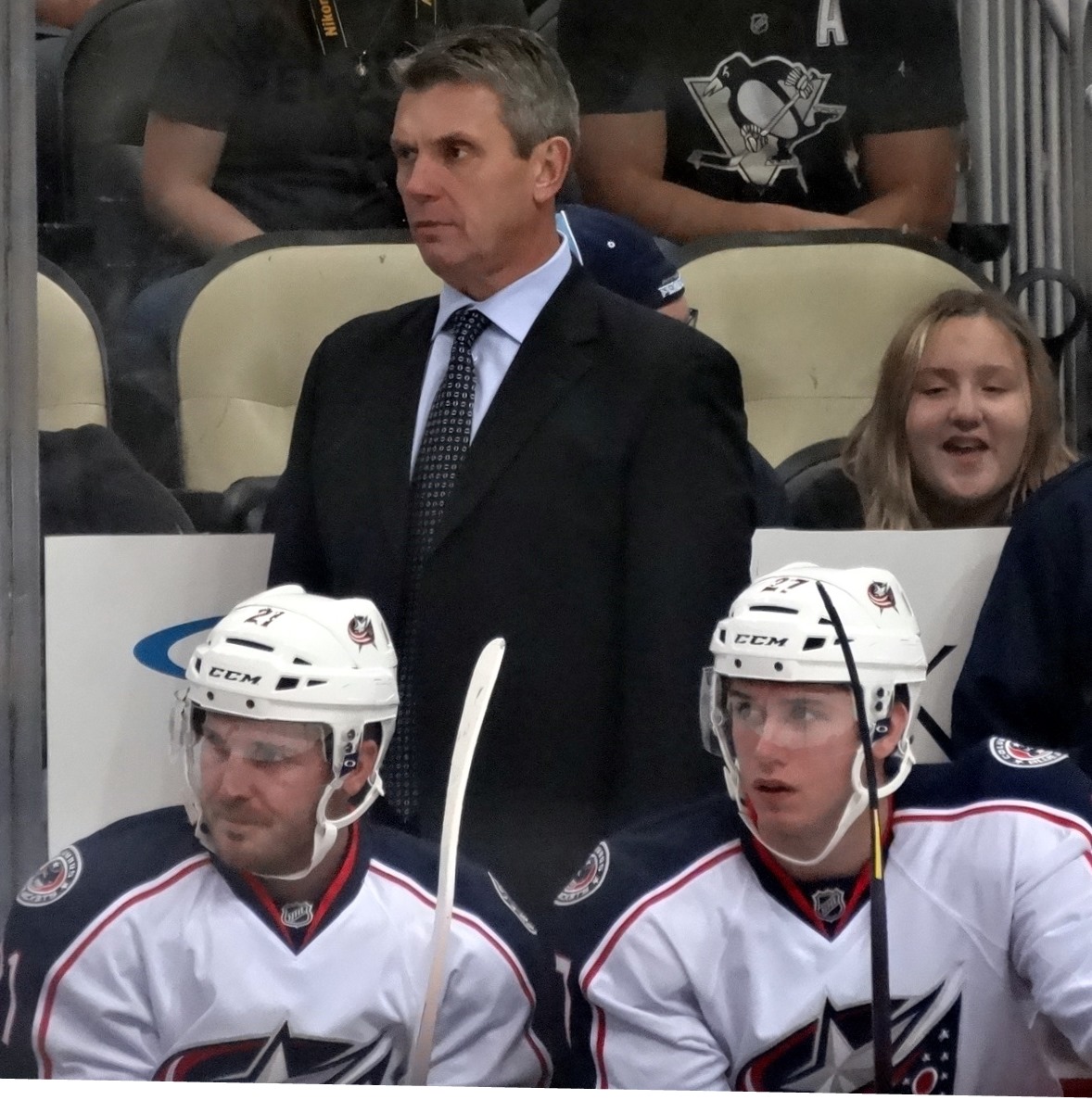 " Craig William Hartsburg" is a retired Canadian professional ice hockey/hockey player and associate coach of the Columbus Blue Jackets. He also coached in the Ontario Hockey League. He has previously been an NHL head coach with the Chicago Blackhawks, the Anaheim Ducks/Mighty Ducks of Anaheim and the Ottawa Senators. He played Defenceman/Defence for ten seasons with the Minnesota North Stars of the NHL from 1979–80 NHL season/1979 until 1988–89 NHL season/1989, captaining the team for 7 of his 10 NHL seasons before pursuing a coaching career. Before going to Calgary, Hartsburg was the head coach of the Everett Silvertips of the Western Hockey League.

He would do absolutely anything on the ice to win a hockey game. Sometimes maybe he goes over the edge, but at the same time his heart is in the right spot.

All this team knows is how to work. That hasn't changed all year and we know what we have to do to stay in this series. We're going to fight for every puck and be physical and we have to play it smart. It's the only way. You can't take a bad penalty against that team (the Knights).