"Darryl Anthony Tapp" is an American football defensive end for the Detroit Lions of the National Football League (NFL). He was drafted by the Seattle Seahawks in the second round of the 2006 NFL Draft. He played college football at Virginia Tech Hokies football/Virginia Tech.

Tapp has also played for the Philadelphia Eagles and Washington Redskins.

They have that reputation for (playing well) in big games. I fully expect them to be ready on Saturday.

When we can do whatever we can to put our team in a great position to be successful, then that's what we're going to do. 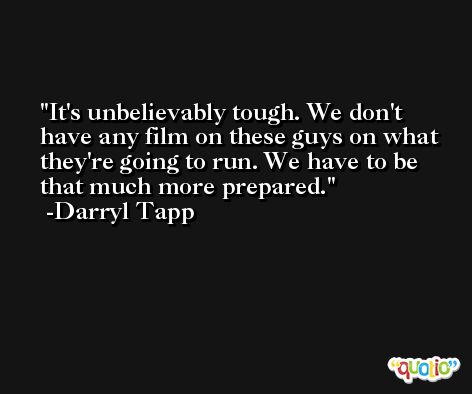 The fans are a great asset, but they don't play a down.

(The offense) slipped a little bit, so we had to buckle down a bit tighter. We had to cover their backs. 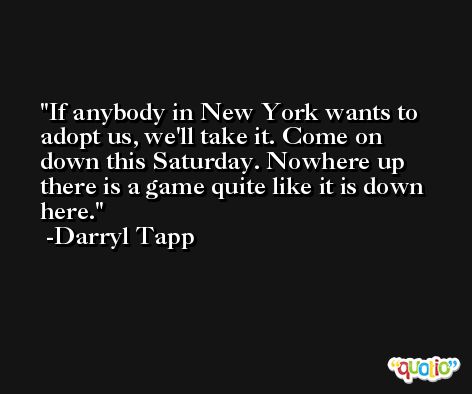 Tim has been a beast in there for us. He has elevated his game and there has been no stopping the guy.

The season is nowhere near being done. 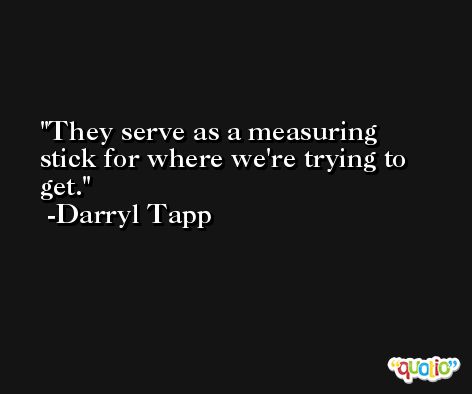