"Dave Leitao" is an assistant coach at the University of Tulsa. He had been head coach of the Maine Red Claws of the NBA Development League and the former head men's basketball coach of the University of Virginia. Previously, he was head coach at Northeastern University and DePaul University. He was named the 2006-07 Atlantic Coast Conference Coach of the Year by the Associated Press, but finished at 10th and 11th place in the conference during his final two years with the Cavaliers. He resigned as the UVA basketball coach on March 18, 2009. Leitao is Cape Verdean American. He was the first African-American coach of any varsity sport in University of Virginia history.

We won't know until practice time [Friday] or later what [his] status will be. I haven't had an assessment.

We had stages where we picked up the pace of our play. But we've got too many things going against us, and our margin of error is too thin to have to play the game that way. We need to be on point with everything we do, on every single possession, especially in this league. 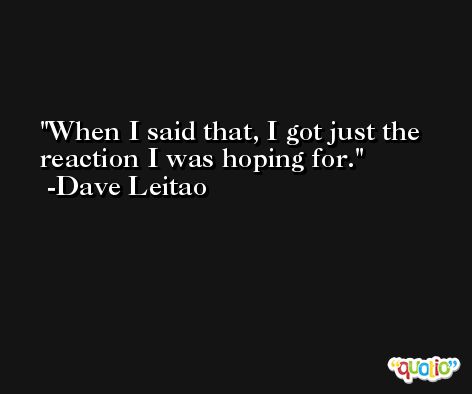 It's running harder off screens. It's setting better screens. It's paying attention to detail. It's all the things we talk about every single day.

Like I've said 100 times, it's never pleasing to lose. We didn't do the things we needed to win tonight. We have poor execution. Back door cuts, post ups, it was just a lack of execution. 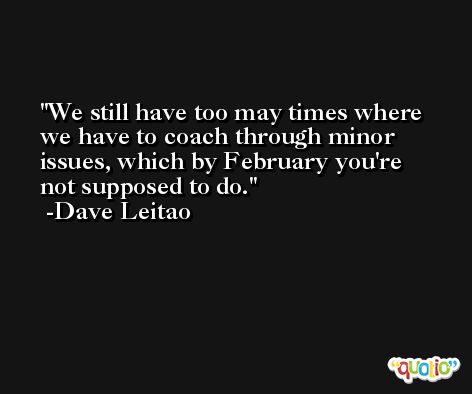 You can't be all things to all people. I'm sure if Herb had his way, he'd like to have more rebounds. But when you spread the court like that, and you have more perimeter players, you do give up something.

He's having a year for the ages. 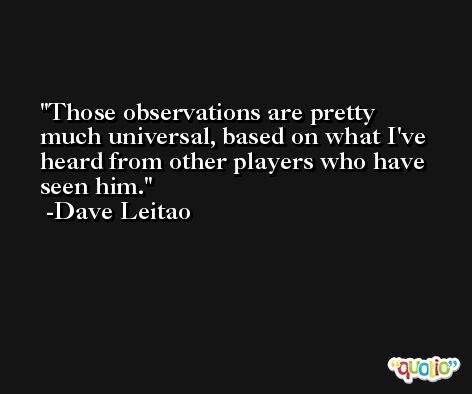 Made with ♥ by Northcutt.
Copyright © 2021 Quotio. All Rights Reserved.