"Dennis C. Hayes" (born 1950) was the founder of Hayes Microcomputer Products, a maker of modems mostly known for introducing the Hayes command set, which has subsequently been used in most modems produced to this day.

He left the Georgia Institute of Technology in the mid-1970s to work at an early data communications company, National Data Corporation in Atlanta, a company that handled electronic money transfers and credit card authorizations. Hayes' job was to set up modem connections for NDC's customers. He met Dale Heatherington (born 1948) at National Data Corporation. Together they developed and marketed the first high-quality IBM Personal Computer/IBM PC modem, and built the company named Hayes Communications around it. While Heatherington left the company early to retire, Hayes ran the company until it filed for bankruptcy in 1998 when the technology was incorporated into the product (business)/products of competitors.

And as we look at environmental problems around the world virtually all of them have to do with energy considerations.

My son would go crazy there. He is always running around playgrounds and jumping on everything, so this would be great for him. 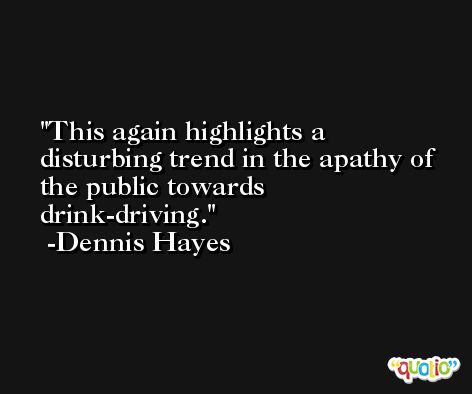 It has long been Hayes' vision to create a company that could provide a wide range of high quality communications products to serve the rapidly evolving virtual workplace. By combining the two companies, we expect to achieve significant synergies. 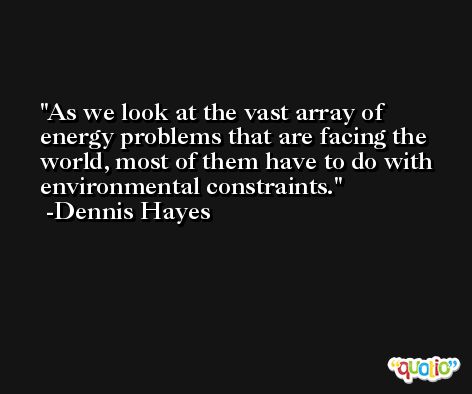 We have a very diverse parade. Everyone is welcome.

Construction will create a lot of commotion.