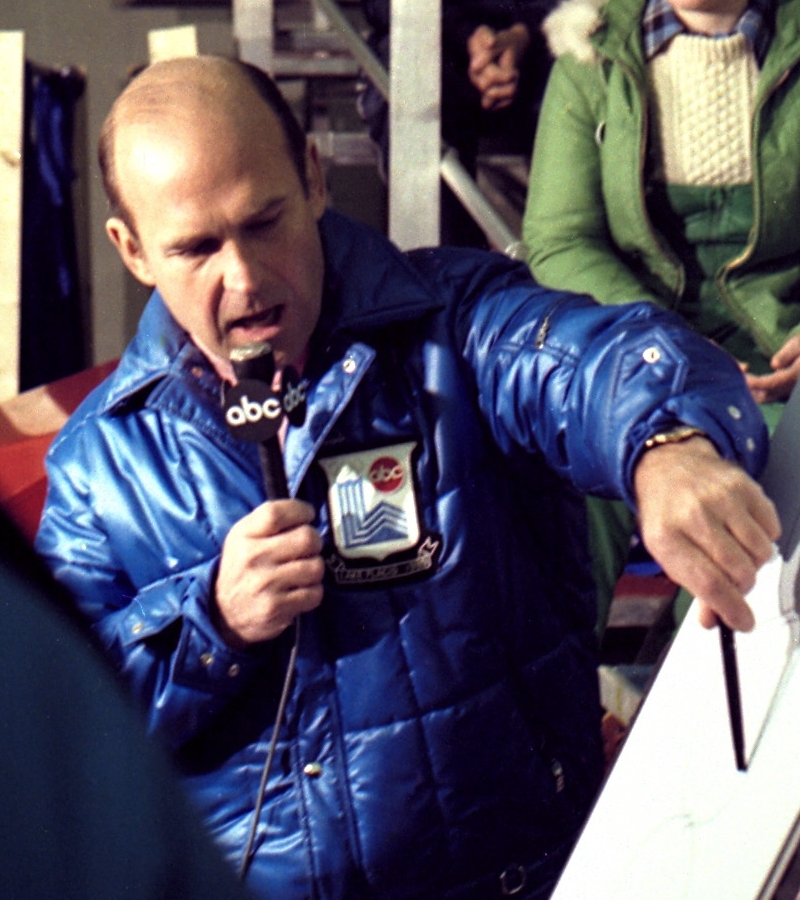 Button is credited as having been the first skater to successfully land the axel jump/double axel jump in competition in 1948, as well as the first triple jump of any kind – a triple loop jump/loop – in 1952. He also invented the flying camel spin, which was originally known as the "Button camel".

If you enjoy these quotes, be sure to check out other famous athletes! More Dick Button on Wikipedia.

It's the event everybody can relate to. It's got beauty, it's got talent and it's got athletic perfection of the most extraordinary level.

That was a devastating time for all of us to deal with. The crash took away so many in the skating community. 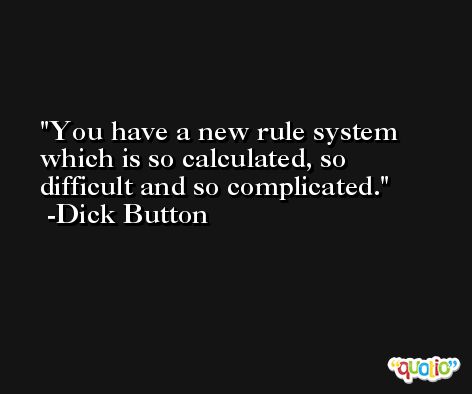 It's beautiful theater. It has everything going for it. I mean music and choreography and . . . beautiful girls. It's an elegant, wonderful sport. 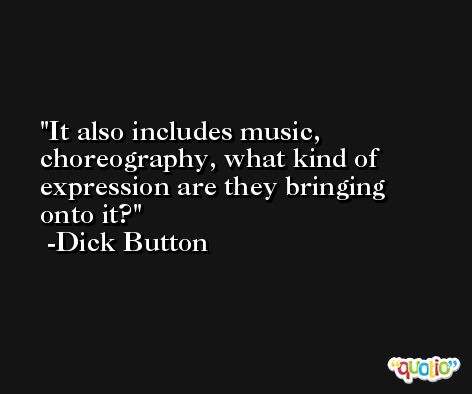 I think it's been a scandal to a certain degree so far, but whether it will end up being a full-blown one, I don't think so. And I don't think it should be.

The scandal helps people become aware of (skating). And once they're aware of it, they're hooked. 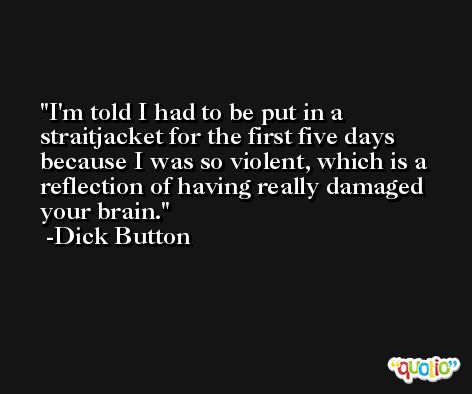