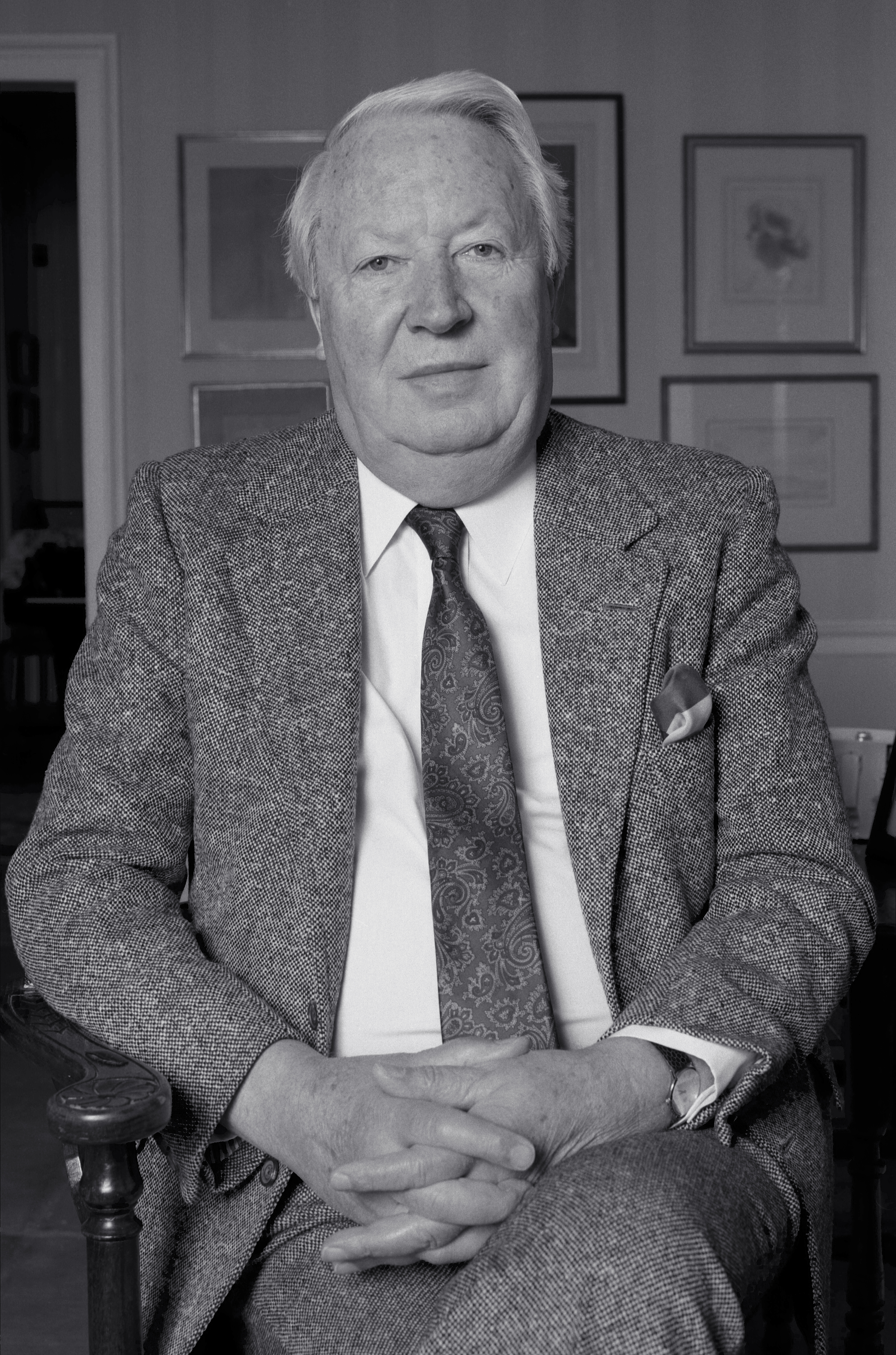 Born in Kent, Heath studied at University of Oxford/Oxford University and served in the Second World War. He was first elected to Parliament of the United Kingdom/Parliament in United Kingdom general election, 1950/1950 for Bexley (UK Parliament constituency)/Bexley, and was the Chief Whip from 1955 to 1959. Entering the Cabinet (UK)/Cabinet as Minister of Labour in 1959, he was later promoted to Lord Privy Seal and later became President of the Board of Trade. In 1965, Heath Conservative Party (UK) leadership election, 1965/won the leadership of the Conservative Party against Reginald Maudling and Enoch Powell. The United Kingdom general election, 1966/1966 election months later saw the Labour Party (UK)/Labour Government of Harold Wilson win a large victory, although Heath remained leader.

If you enjoy these quotes, be sure to check out other famous leaders! More Edward Heath on Wikipedia.

I have no interest in sailing around the world. Not that there is any lack of requests for me to do so.

Abhorrence of apartheid is a moral attitude, not a policy. 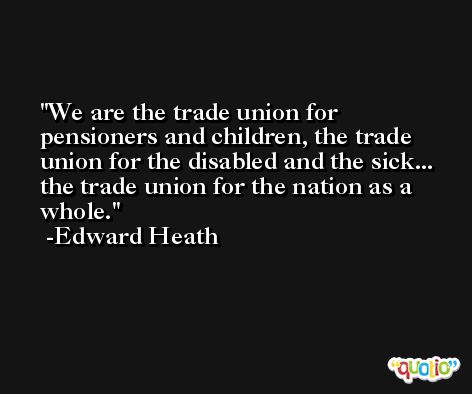 We may be a small island, but we are not a small people. 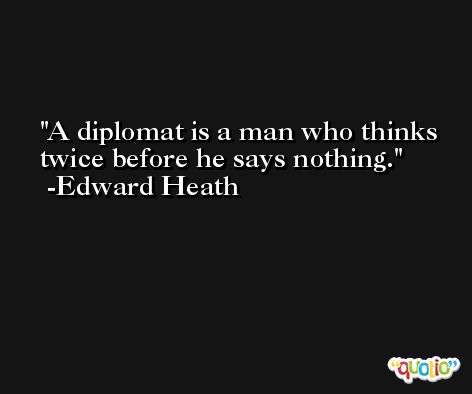 Ocean racing is like standing under a cold shower tearing up ?5 notes.

We feel that you should take an active role in world affairs. 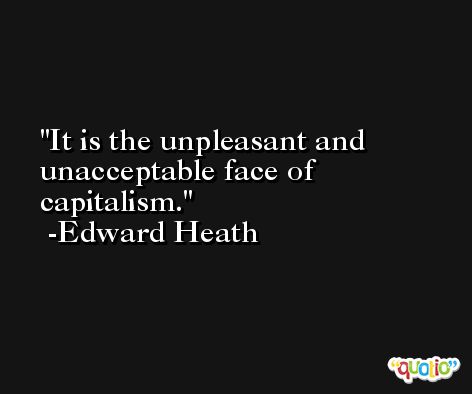