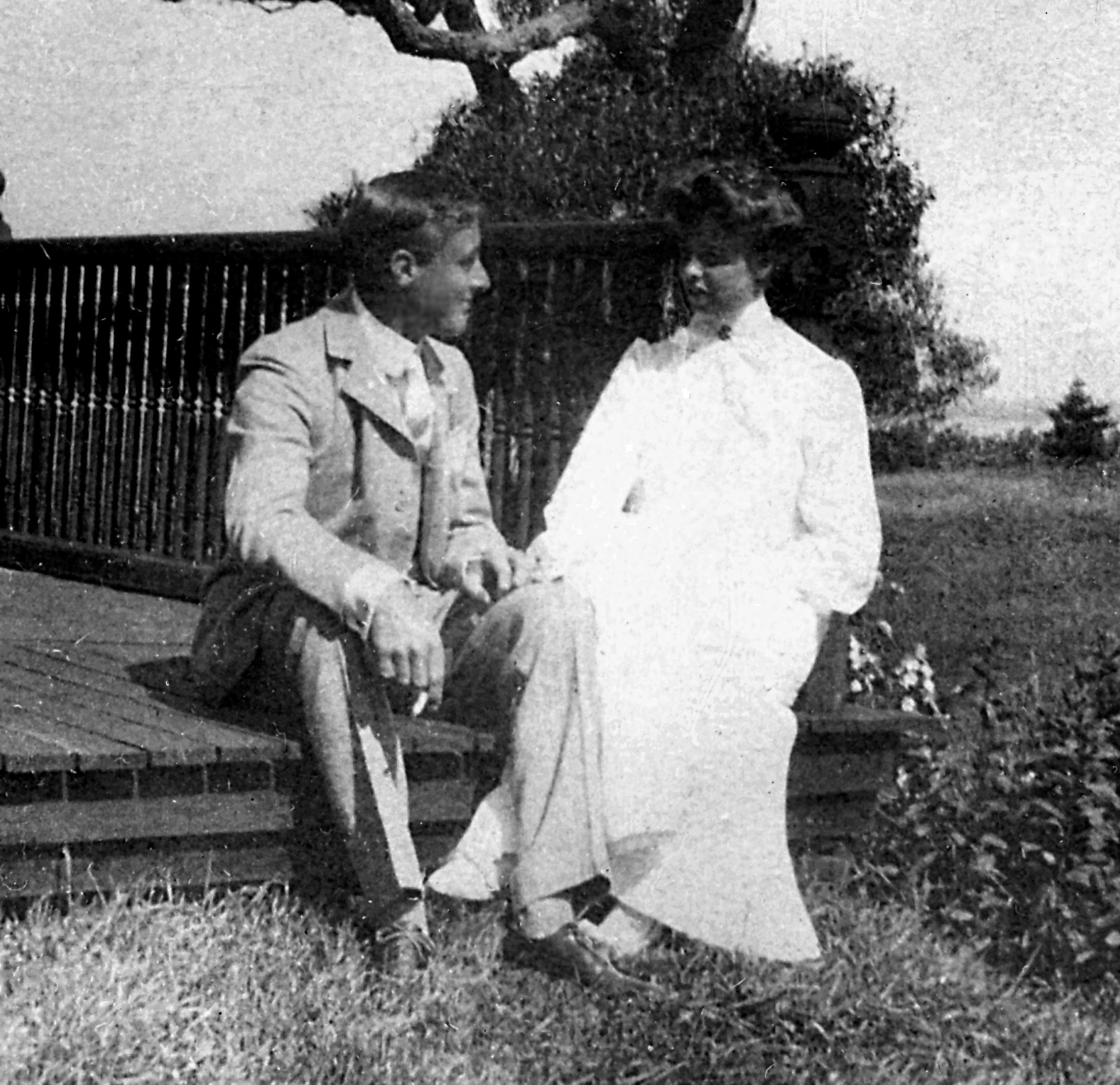 If you enjoy these quotes, be sure to check out other famous presidents! More Franklin D. Roosevelt on Wikipedia.

The only limit to our realization of tomorrow will be our doubts of today.

Repetition does not transform a lie into a truth. 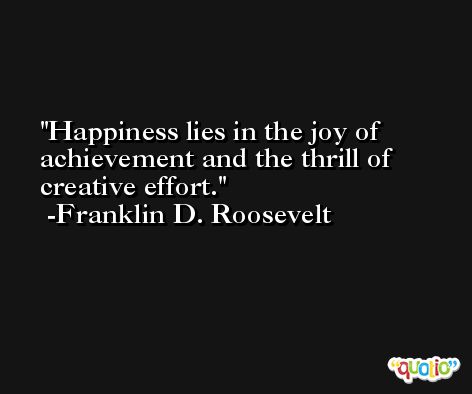 The liberty of a democracy is not safe if the people tolerate the growth of private power to a point where it comes stronger than their democratic state itself. That, in its essence, is fascism - ownership of government by an individual, by a group.

Instructions for making a speech: Be sincere; be brief; be seated. 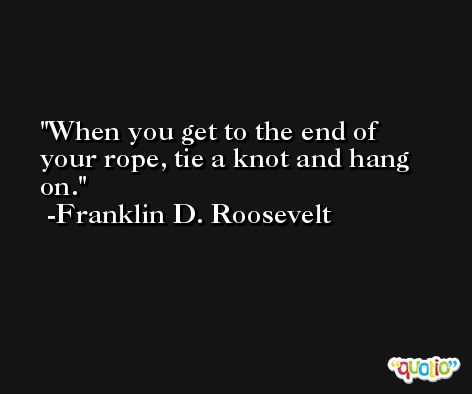 The only thing we have to fear is fear itself - nameless, unreasoning, unjustified terror which paralyzes needed efforts to convert retreat into advance.

There are many ways of going forward, but only one way of standing still. 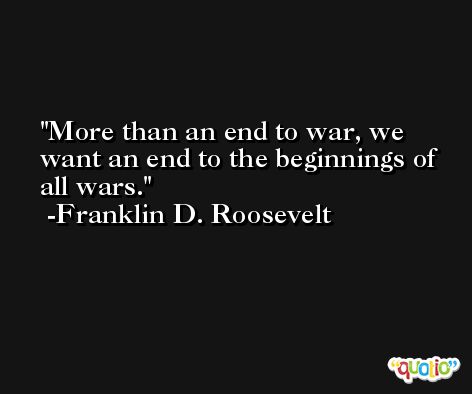 We must remember that any oppression, any injustice, any hatred, is a wedge designed to attack our civilization. 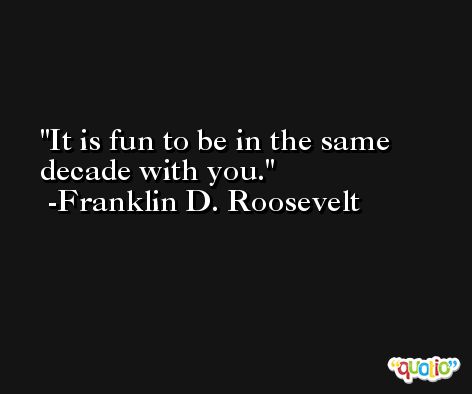 Those who have long enjoyed such privleges as we enjoy forget in time that men have died to win them.

A conservative is a man with two perfectly good legs who has never learned to walk. 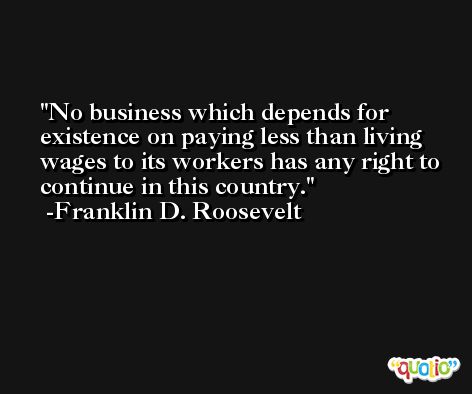 We can gain no lasting peace if we approach it with suspicion and mistrust or with fear. We can gain it only if we proceed with the understanding, the confidence, and the courage which flow from conviction.

The only thing to fear is fear itself. 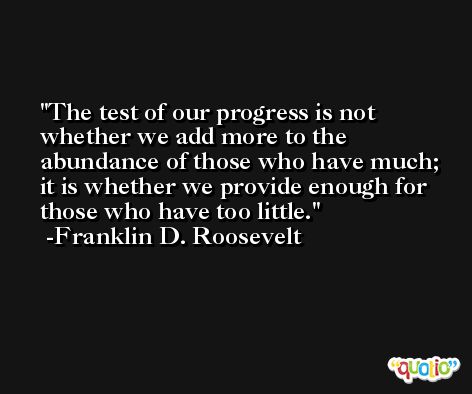 We cannot always build the future for our youth, but we can build our youth for the future.

A conservative is a man with two perfectly good legs who, however, has never learned to walk forward.

It is common sense to take a method and try it. If it fails, admit it frankly and try another. But above all, try something. 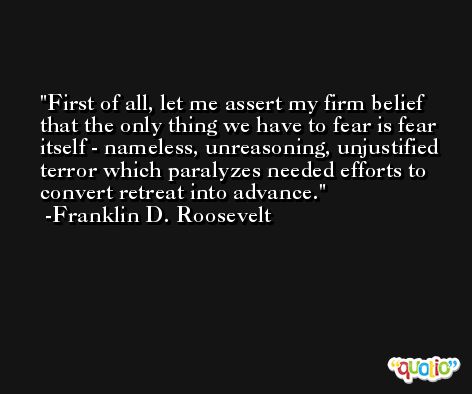 True individual freedom cannot exist without economic security and independence. People who are hungry and out of a job are the stuff of which dictatorships are made.

As Americans, we go forward, in the service of our country, by the will of God. 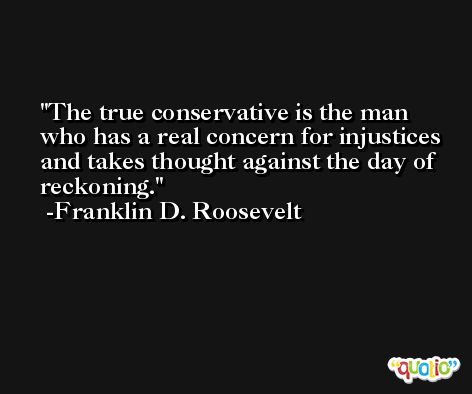 If you treat people right they will treat you right - ninety percent of the time.

I sometimes think that the saving grace of America lies in the fact that the overwhelming majority of Americans are possessed of two great qualities- a sense of humor and a sense of proportion. 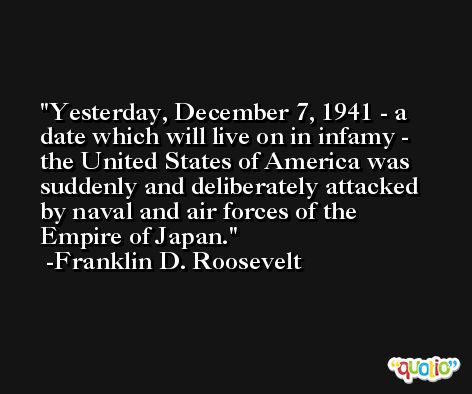