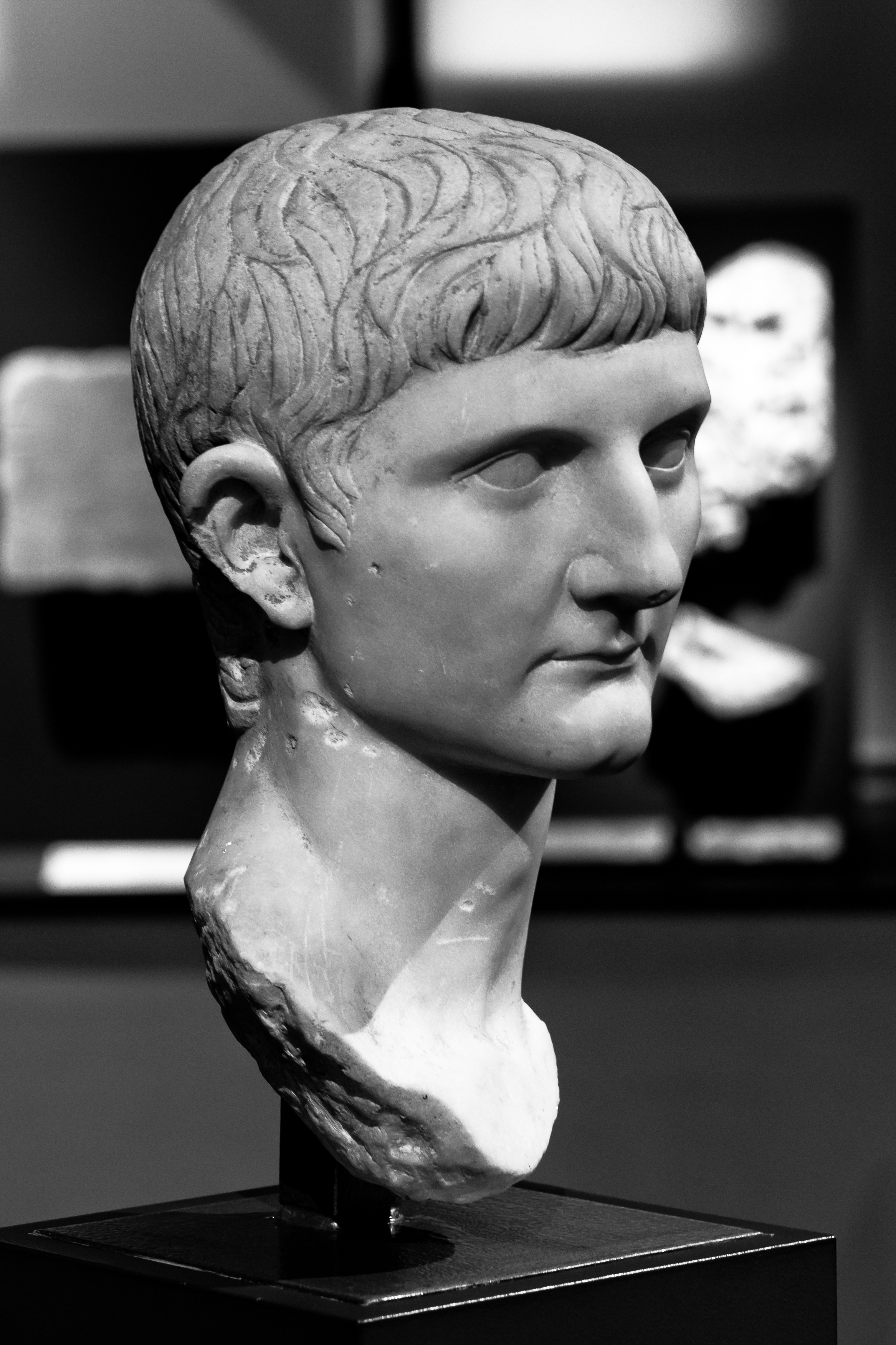 "Germanicus Julius Caesar", commonly known as "Germanicus", was a member of the Julio-Claudian dynasty and a prominent general of the early Roman Empire. He was born in Rome, Italia (Roman Empire)/Italia, and was named either "Nero Claudius Drusus" after his Nero Claudius Drusus/father or "Tiberius Claudius Nero" after his uncle. He was the grandson-in-law and great-nephew of the Roman emperor/Emperor Augustus, nephew and adoptive son of the Emperor Tiberius, father of the Emperor Caligula, brother of the Emperor Claudius, and the maternal grandfather of the Emperor Nero. He received the Victory title/agnomen Germanicus in 9 BC, when it was posthumously awarded to his father in honour of his victories in Germania.

His own campaigns in Germania made him famous after avenging the defeat at the Battle of the Teutoburg Forest and retrieving the aquila (Roman)/legion's eagles lost during the battle. Beloved by the people, he was widely considered to be the perfect Roman long after his death. The Roman people for centuries would consider him as Rome's Alexander the Great due to the nature of his death at his young age, his virtuous character, and his military renown.

If you enjoy these quotes, be sure to check out other famous soldiers! More Germanicus on Wikipedia.

For their drink, they draw a liquor from barley or other grain; and ferment the same, so as to make it resemble wine.

Silver and gold the Gods have denied them, whether in mercy or in wrath, I am unable to determine.