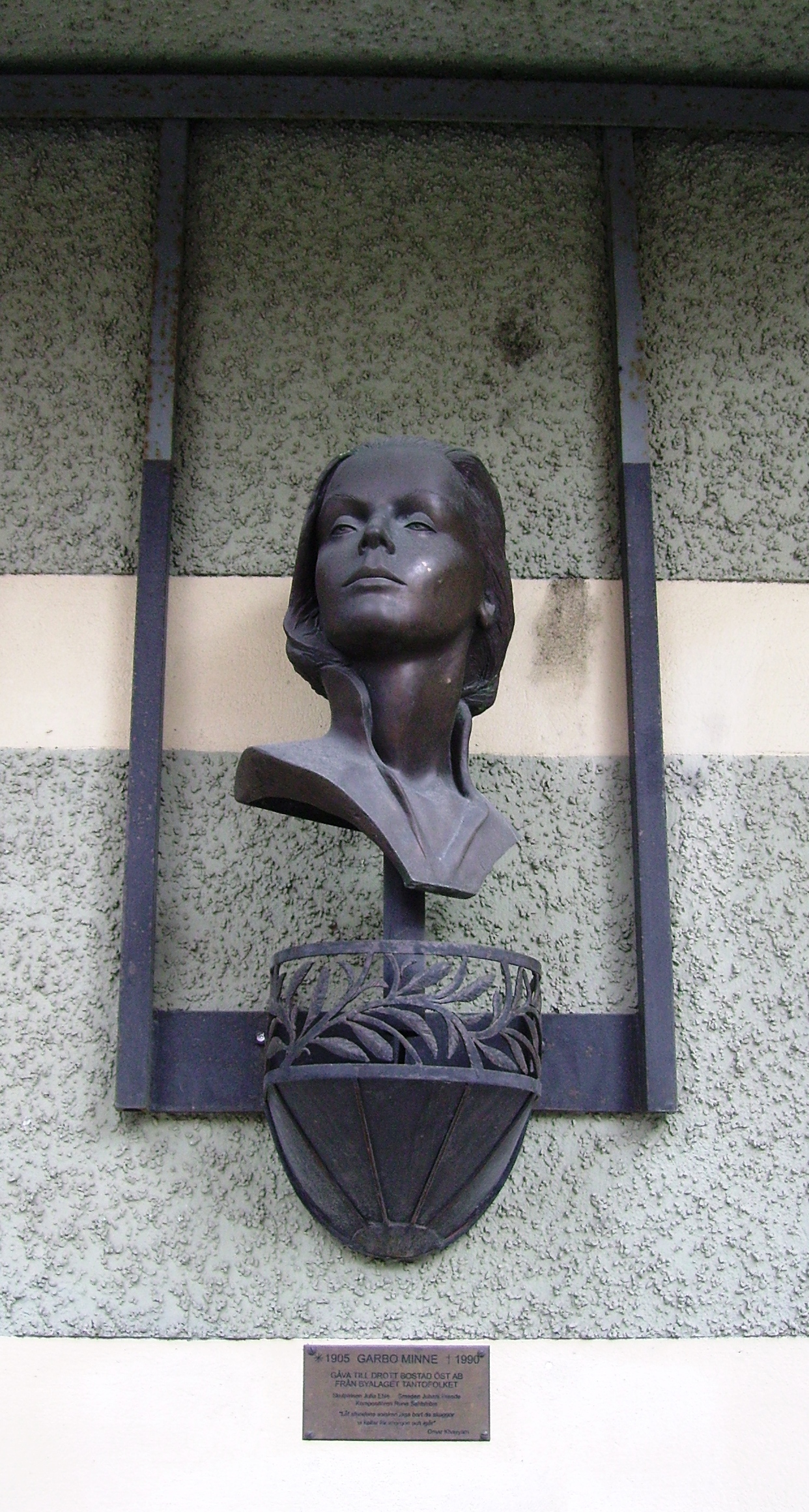 "Greta Garbo" was a Sweden/Swedish film actress and an international star and icon during Hollywood's silent and classic periods. Garbo was nominated three times for the Academy Award for Best Actress and received an honorary one in 1954 for her "luminous and unforgettable screen performances." She also won the New York Film Critics Circle Award for Best Actress for both Anna Karenina (1935 film)/Anna Karenina (1935) and Camille (1936 film)/Camille (1936). In 1999, the American Film Institute ranked Garbo fifth on their list of AFI's 100 Years... 100 Stars/greatest female stars of all time, after Katharine Hepburn, Bette Davis, Audrey Hepburn, and Ingrid Bergman.

Garbo launched her career with a secondary role in the 1924 Swedish film The Saga of Gosta Berling. Her performance caught the attention of Louis B. Mayer, chief executive of Metro Goldwyn Mayer (MGM), who brought her to Hollywood in 1925. She immediately stirred interest with her first silent film, Torrent (1926 film)/Torrent, released in 1926; a year later, her performance in Flesh and the Devil, her third movie, made her an international star.

If you enjoy these quotes, be sure to check out other famous actresses! More Greta Garbo on Wikipedia.

Every one of us lives his life just once; if we are honest, to live once is enough.

You don't have to be married to have a good friend as your partner for life. 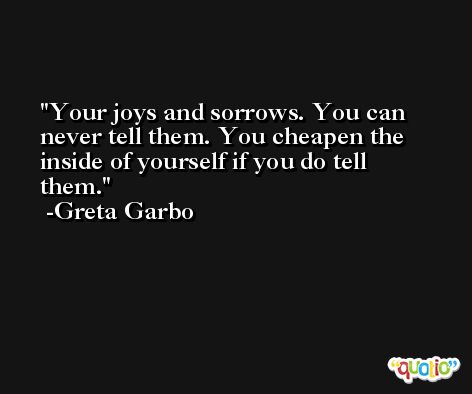 There seems to be a law that governs all our actions so I never make plans. 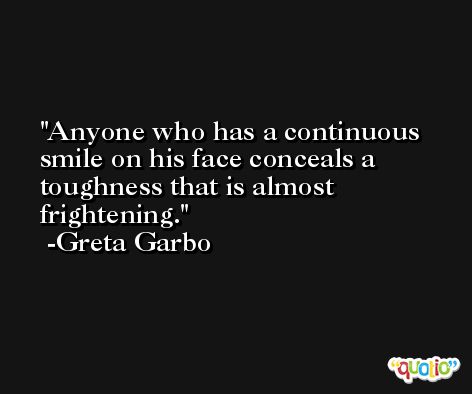 I'm afraid of nothing except being bored.

Life would be so wonderful if we only knew what to do with it. 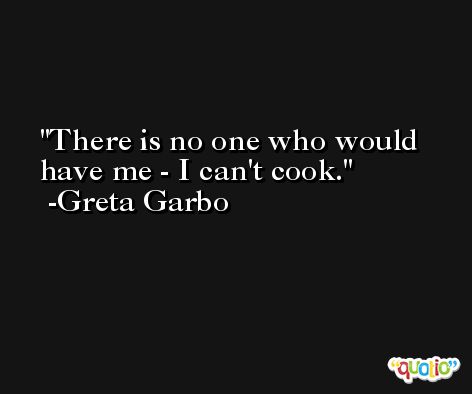