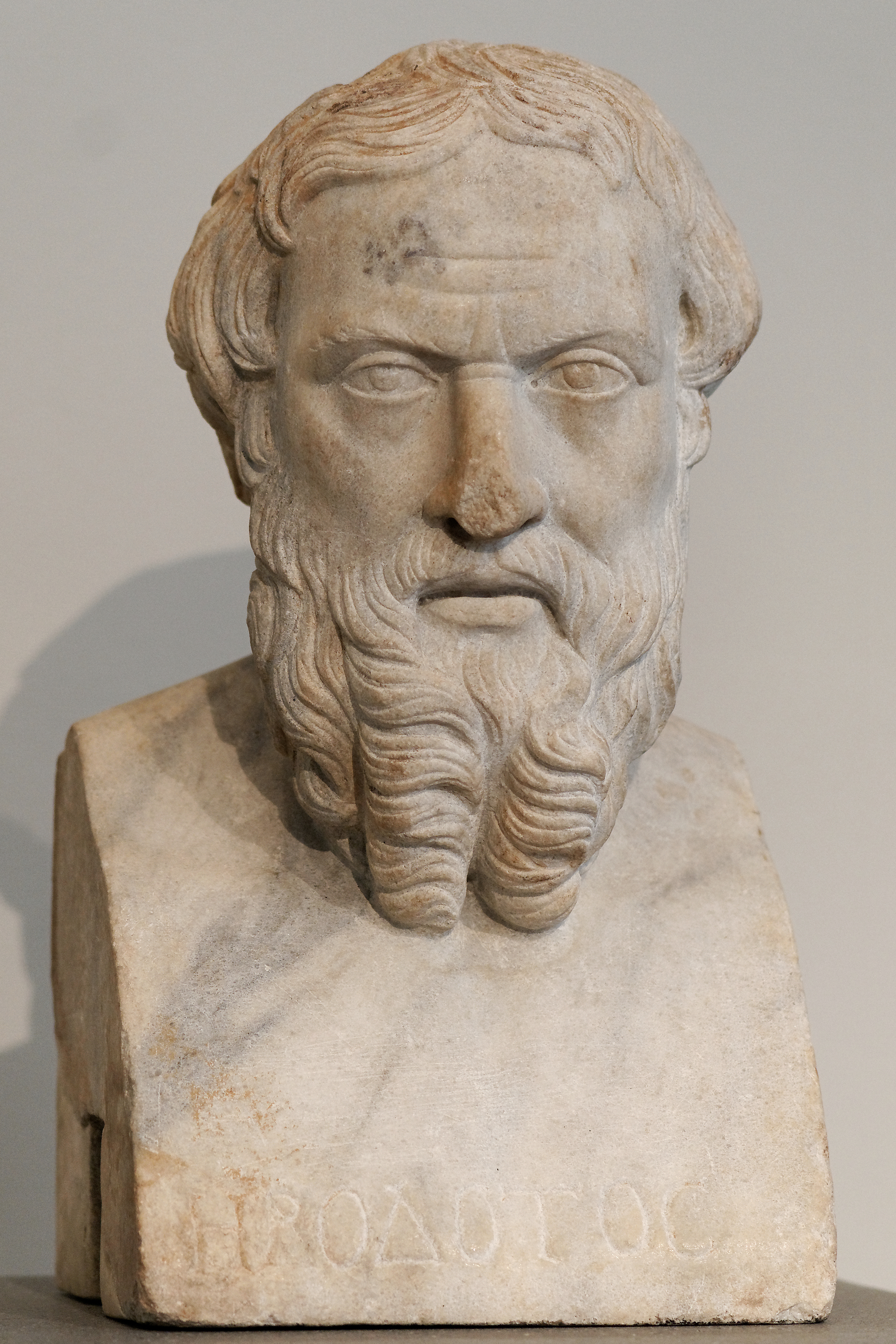 "Herodotus" was a Greeks/Greek historian who was born in Halicarnassus, Caria (modern-day Bodrum, Turkey) and lived in the fifth century BC ( 484–425 BC). Widely referred to as "The Father of History" (first conferred by Cicero), he was the first historian known to collect his materials systematically and critically, and then to arrange them into a historiographic narrative. Histories (Herodotus)/The Histories—his masterpiece and the only work he is known to have produced—is a record of his "inquiry" (or historía, a History#Etymology/word that passed into Latin and acquired its modern meaning of "history"), being an investigation of the origins of the Greco-Persian Wars and including a wealth of geographical and Ethnography/ethnographical information. Although some of his stories were fanciful and others inaccurate, he claimed he was reporting only what had been told to him. Little is known of his personal history.

If you enjoy these quotes, be sure to check out other famous historians! More Herodotus on Wikipedia.

How much better a thing it is to be envied than to be pitied.

The only good is knowledge, and the only evil is ignorance. 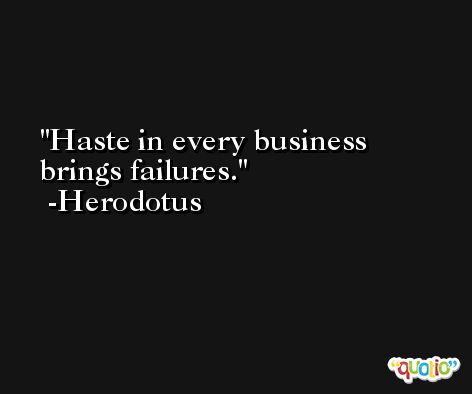 The destiny of man is in his own soul.

Illness strikes men when they are exposed to change. 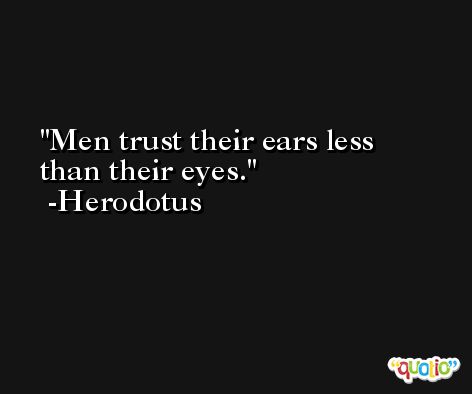 The king's might is greater than human, and his arm is very long.

Neither snow, nor rain, nor heat, nor gloom of night stays these couriers from the swift completion of their appointed rounds. 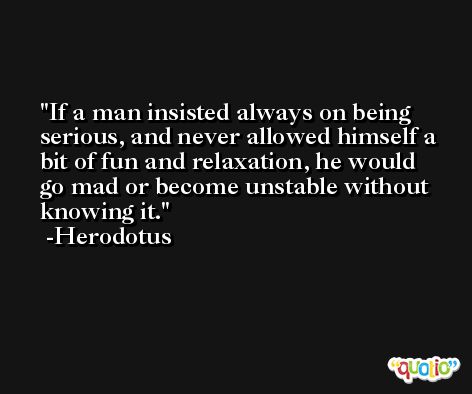 It is better to be envied than pitied.

In peace, children inter their parents; war violates the order of nature and causes parents to inter their children. 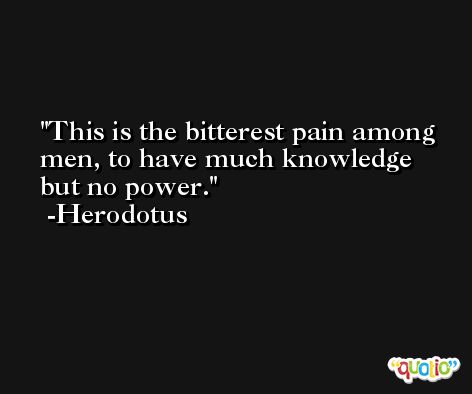 Of all men's miseries the bitterest is this, to know so much and to have control over nothing.

Some men give up their designs when they have almost reached the goal; While others, on the contrary, obtain a victory by exerting, at the last moment, more vigorous efforts than ever before. 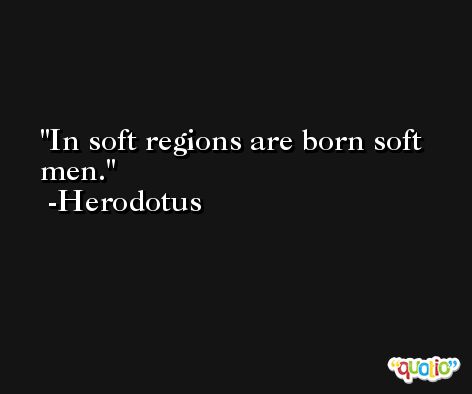 Very few things happen at the right time and the rest do not happen at all. The conscientious historian will correct these defects.

Not snow, no, nor rain, nor heat, nor night keeps them from accomplishing their appointed courses with all speed. 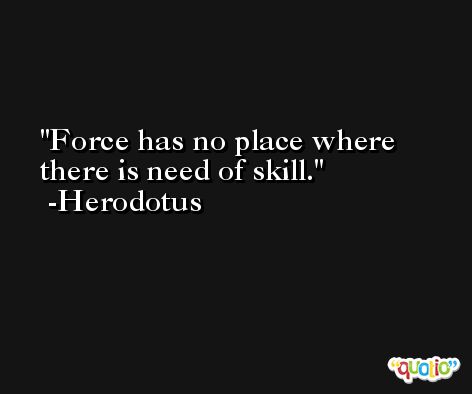