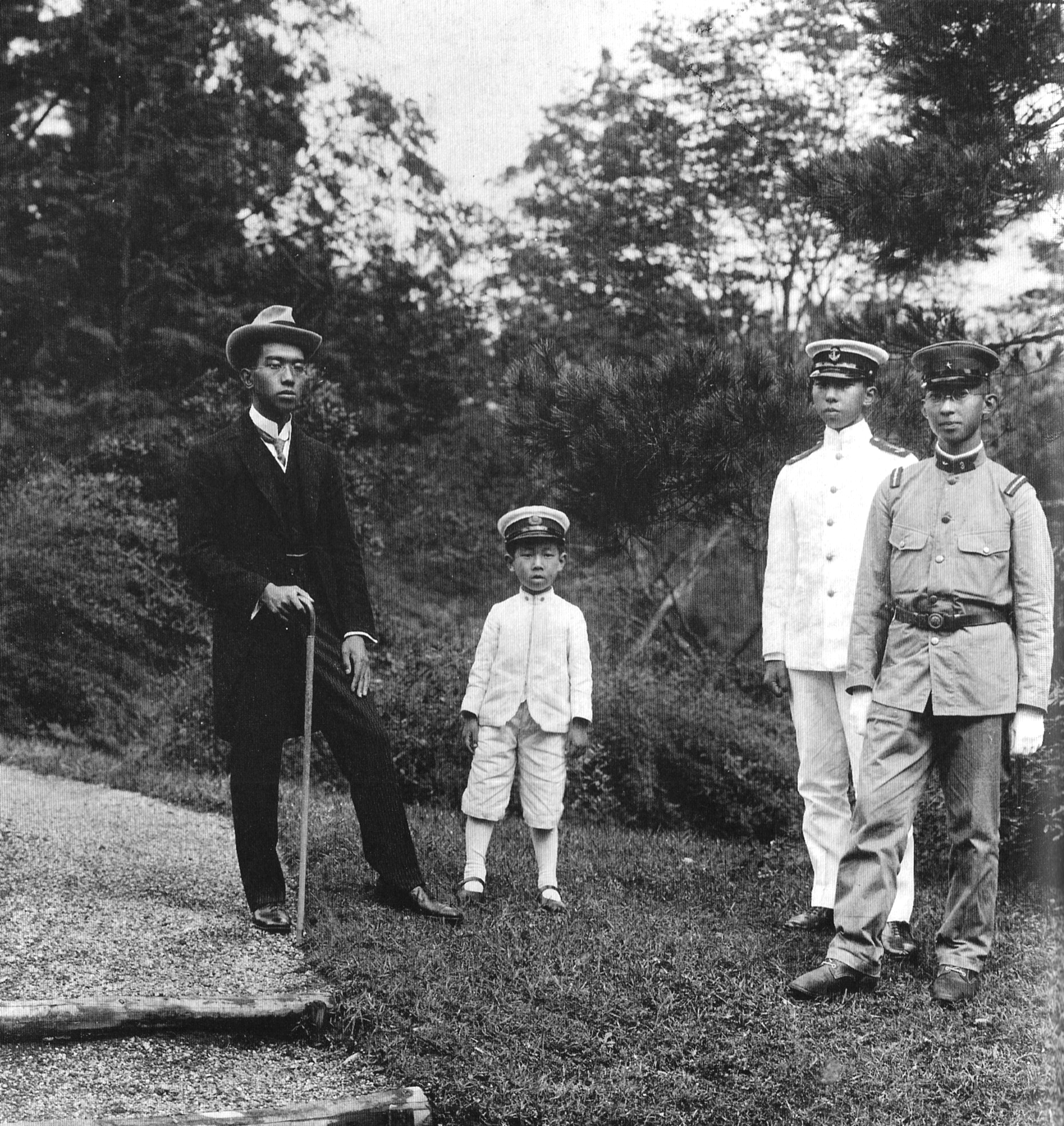 "Emperor Sh?wa"/????/Sh?wa-tenn?/extra=April 29, 1901 – January 7, 1989}} was the 124th Emperor of Japan according to the List of Emperors of Japan/traditional order, reigning from December 25, 1926, until his death on January 7, 1989. Although better known outside of Japan by his personal name , in Japan, he is now referred to primarily by his posthumous name Emperor Sh?wa. The word Sh?wa period/Sh?wa is the Japanese era name/name of the era that corresponded with the Emperor's reign, and was made the Emperor's own name upon his death. In Japanese, the reigning Emperor is referred to without a personal name as or . The name Hirohito (??) means "abundant benevolence".

If you enjoy these quotes, be sure to check out other famous leaders! More Hirohito on Wikipedia.

I made efforts to swallow tears and to protect the species of the Japanese nation.

That most unfortunate war, which I deeply deplore. 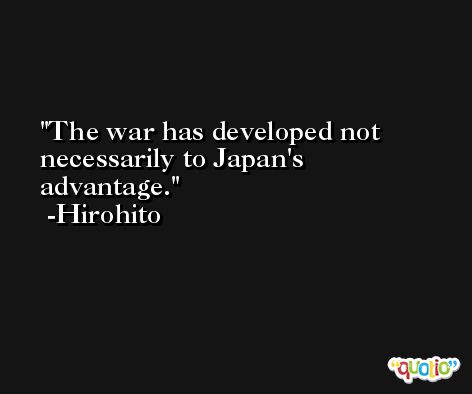