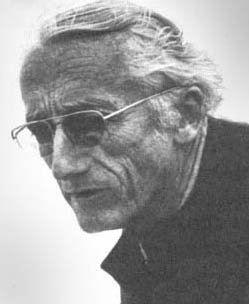 "Jacques-Yves Cousteau" was a French navy/French naval officer, exploration/explorer, Conservation movement/conservationist, filmmaker, innovator, scientist, photographer, author and researcher who studied the sea and all forms of life in water. He co-developed the Aqua-Lung, pioneered marine conservation and was a member of the Académie française.

Cousteau described his underwater world research in series of books, perhaps most successful being his first book, The Silent World: A Story of Undersea Discovery and Adventure, published in 1953. Cousteau also directed films, most notably the documentary adaptation of the book, The Silent World, which won a Palme d'or at the 1956 Cannes Film Festival. He remained the only person to win a Palme d'Or for a documentary film, until Michael Moore won the award in 2004 for Fahrenheit 9/11.

What is a scientist after all? It is a curious man looking through a keyhole, the keyhole of nature, trying to know what's going on.

From birth, man carries the weight of gravity on his shoulders. He is bolted to earth. But man has only to sink beneath the surface and he is free. 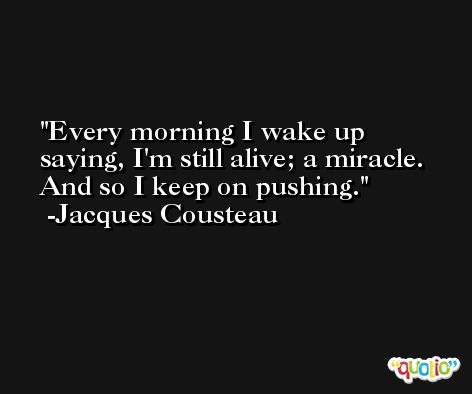 The best way to observe a fish is to become a fish.

The impossible missions are the only ones which succeed. 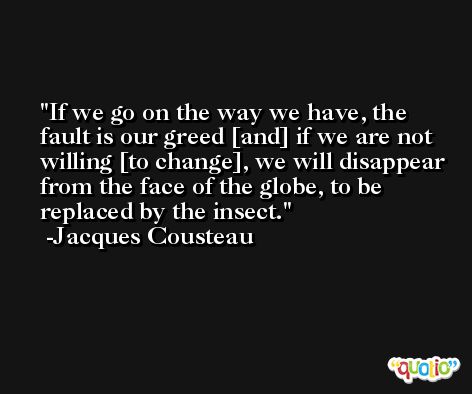 I am not a scientist. I am, rather, an impresario of scientists.

If we were logical, the future would be bleak, indeed. But we are more than logical. We are human beings, and we have faith, and we have hope, and we can work. 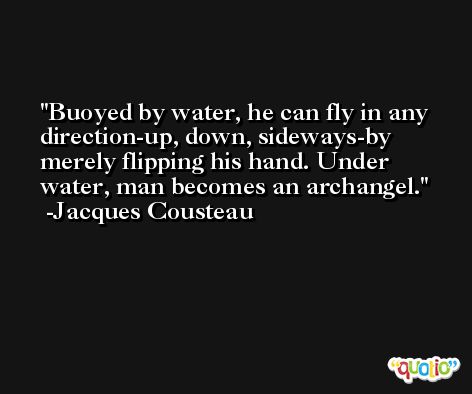