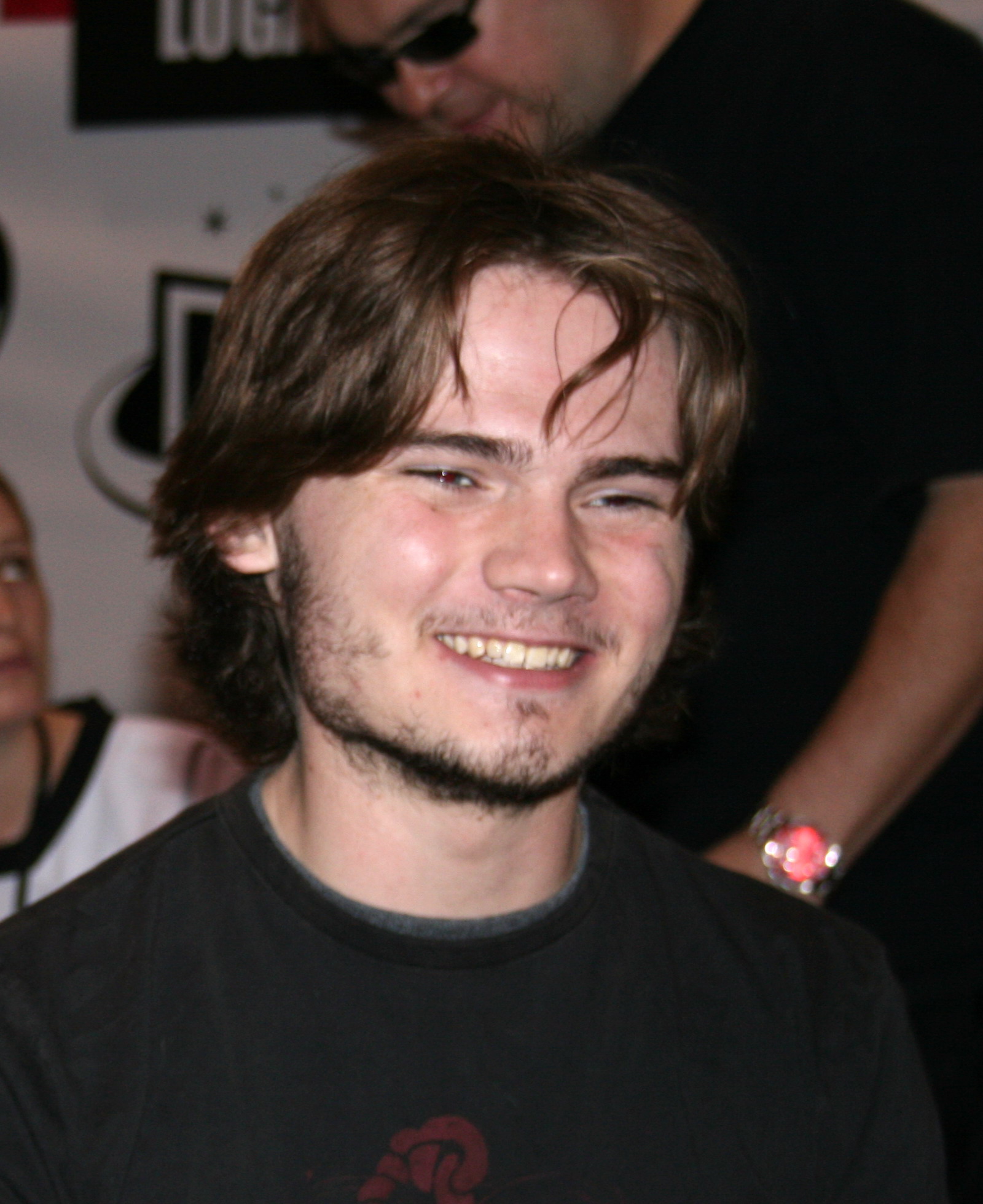 "Jake Matthew Lloyd" is an American former actor who gained worldwide fame when he was chosen by George Lucas to play the young Darth Vader#prequel trilogy/Anakin Skywalker in the 1999 film Star Wars Episode I: The Phantom Menace, the first film in the Star Wars#Prequel trilogy/Star Wars prequel trilogy. He reprised this role in five subsequent Star Wars video games.

If you enjoy these quotes, be sure to check out other famous actors! More Jake Lloyd on Wikipedia.

I've always wanted to be an action figure.

[And you believe it. No battle scars here, scripted or otherwise. Just ask him the hardest part of making this film, and you wonder if Lucas put him up to it.] Leaving the set, ... Four months with them. You guys are like family. 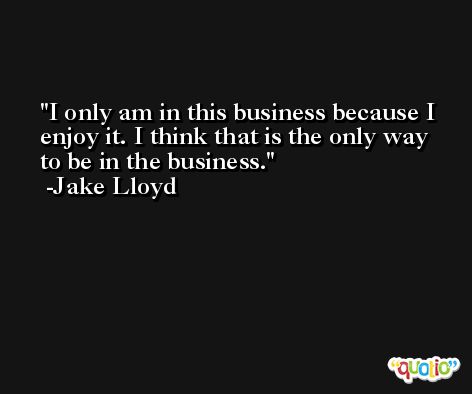 It's a very important part.

[Maybe he is a droid. Could anyone so young be so savvy? Does he talk this way all the time?] I'm like this a lot. But not all the time, ... I'm still a kid.