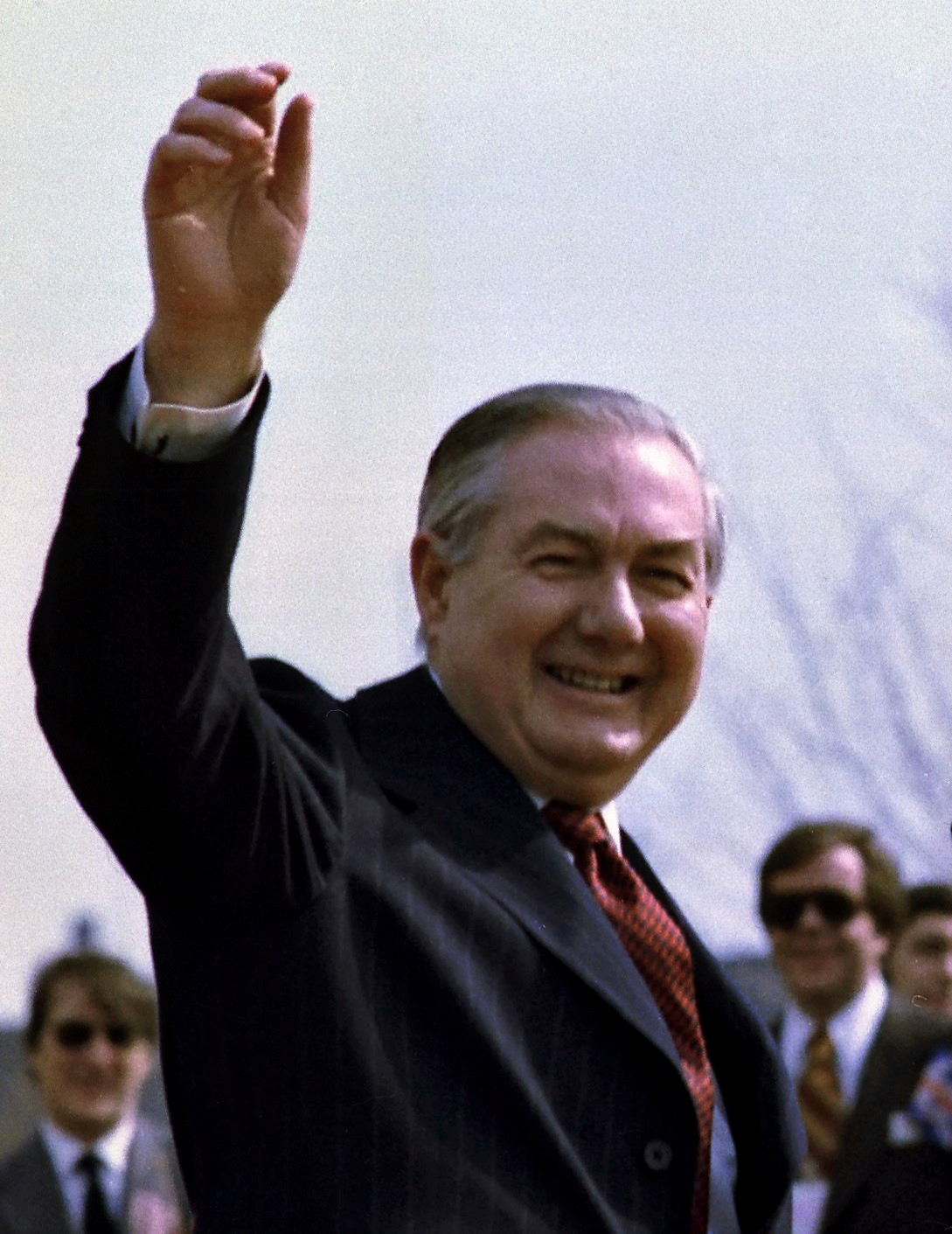 If you enjoy these quotes, be sure to check out other famous leaders! More James Callaghan on Wikipedia.

A leader has to 'appear' consistent. That doesn't mean he has to be consistent.

The sky turned black with the flapping wings of chickens coming home to roost. 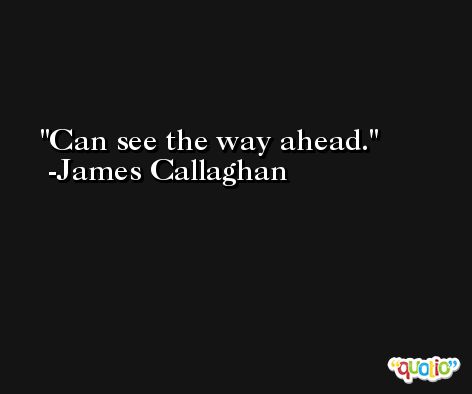 "You never reach the promised land. You can march towards it."

Some people, however long their experience or strong their intellect, are temperamentally incapable of reaching firm decisions. 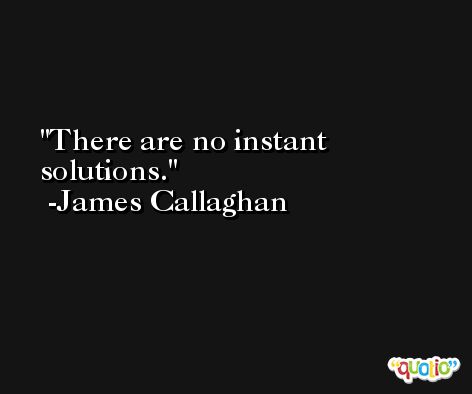 The best word to describe her was gracious. She was a wonderful lady and will be very sadly missed. I just hope he survives until the 27th of this month, when he will be 93 years old.

A lie can be halfway round the world before the truth has got its boots on. 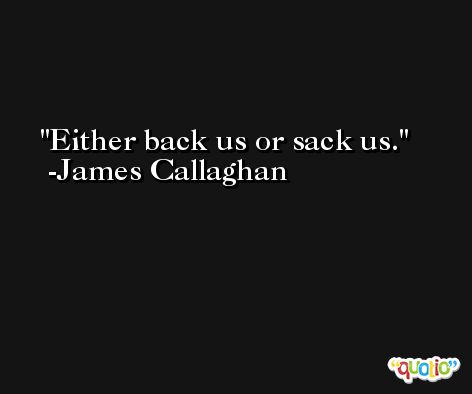