"Joe Browne" is an executive of the National Football League.

Joe Browne was named senior advisor to NFL Commissioner Roger Goodell in April 2010. “[Browne] deserves a long round of applause,” wrote Yahoo! Sports following the announcement, “[he] was certainly a great soldier for the NFL’s cause.”

In his new role, Browne remains involved with NFL Congressional and other political issues in Washington as well as local legislative matters in NFL markets. He also continues his work with NFL Charities, USA Football, and the NFL Youth Football Fund.

Browne, the longest serving employee ever in the NFL league office (1965), most recently was NFL executive vice president of communications and public affairs. He said at the time of his transition to senior advisor that he thought everyone should consider changing their career role every 45 years or so.

Mr. Browne’s league-wide areas of responsibilities over the years included NFL media relations, public relations and community affairs in North America and overseas as well as serving as chief liaison for the 32 NFL clubs in Congressional, military and other government-related matters.

I'm not aware that an agreement has been reached. The scheduling of games needs approval of the commissioner.

Regarding Sunday's games, we will make no decision today. We'll gather information and speak to several parties within the next 24 to 48 hours. 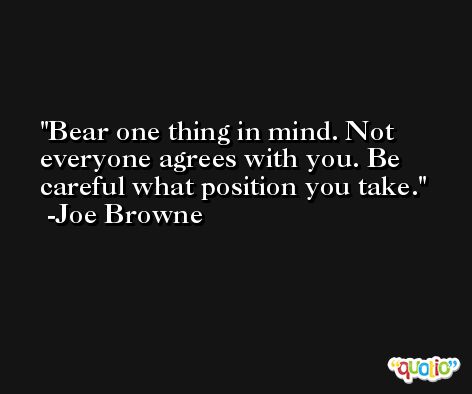 We're going to take into account the status of the relief and rescue efforts in Louisiana and the entire Gulf Coast and apply league policies and precedents in as much of an extent as possible. NFL teams play their games outside their home stadiums either in another NFL city or in a city in their home territory. There is no precedent for playing any games in a non-NFL city.

We wanted to speak to all 32 clubs and discuss the right thing to do, ... It's a go as far as the players and coaches in Florida are concerned. They want to go over. The players held their last scrimmages in Florida [on Sunday], and now we have to review the situation with the owners. 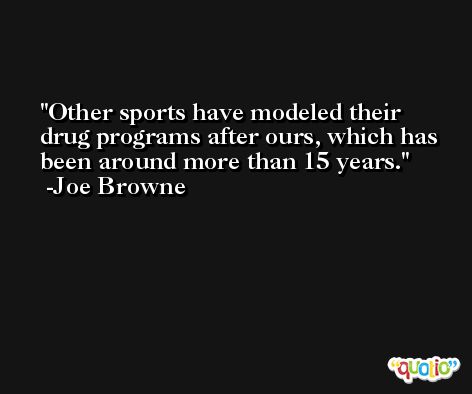 We believed that the first priority was not to interfere with any relief efforts that were accommodating the evacuees, and that included Houston, it included San Antonio, it certainly included Baton Rouge.

Bottom line, we told the clubs today that we are making progress.