The time when domestic violence is the most lethal is when the person is trying to leave the situation.

We haven't had a chance to wrangle them all up. 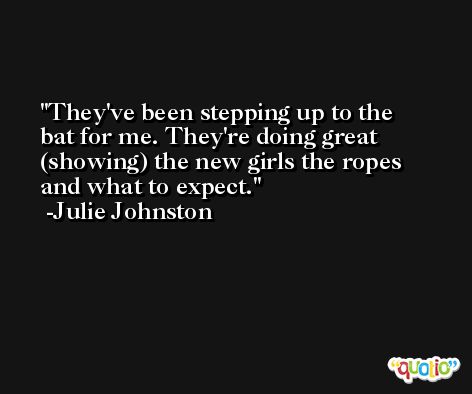 That's the one I'm gearing up for.

That (depth) is what I'm gearing up for Thursday. It'll be very close on Thursday. 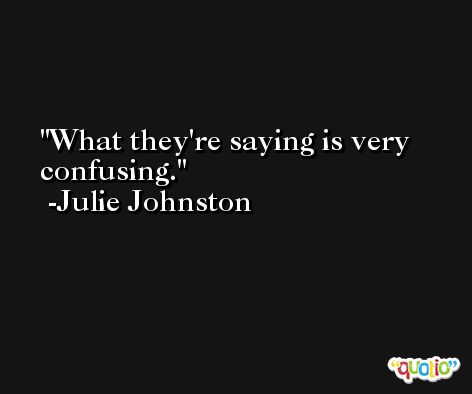