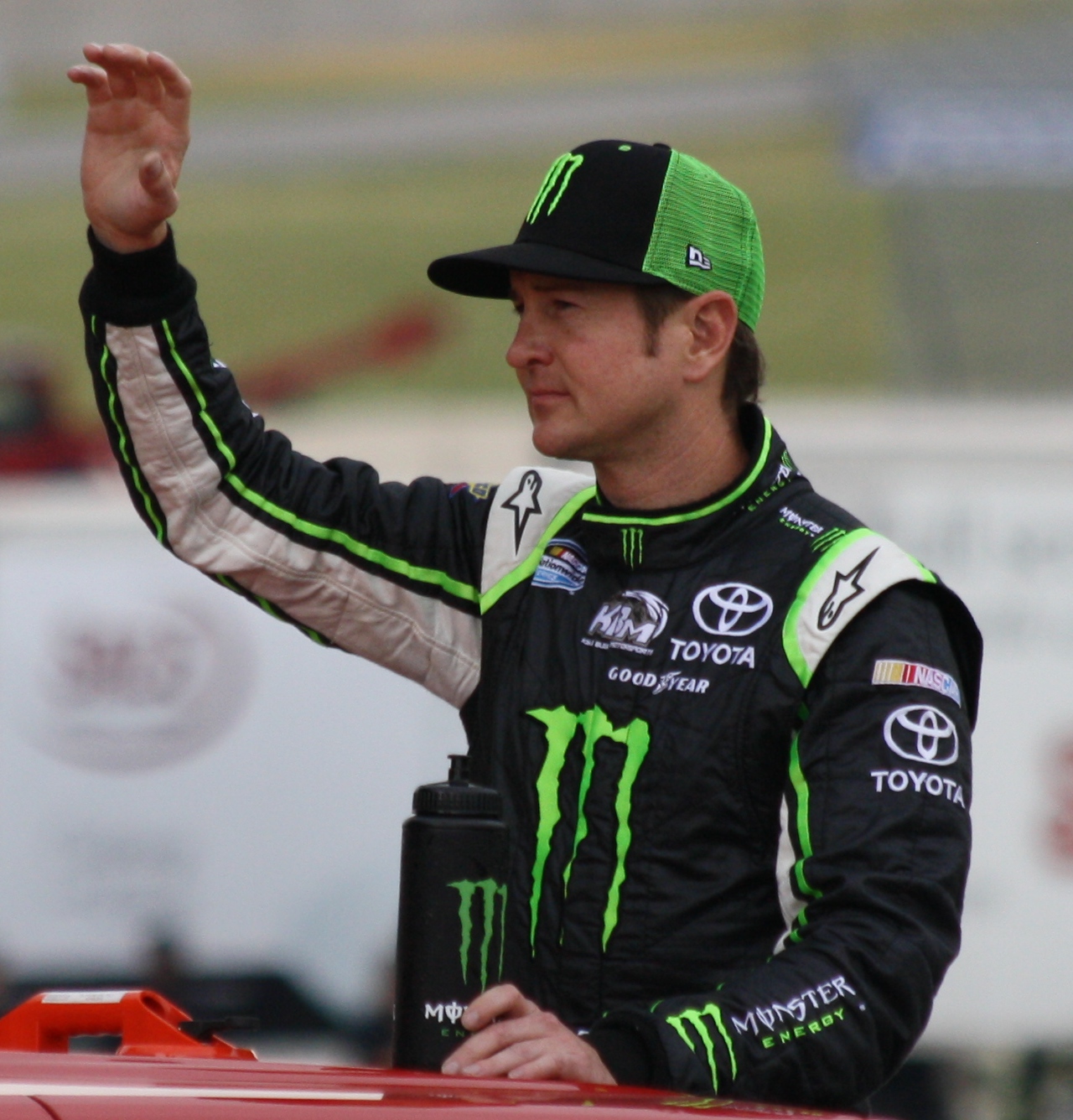 Busch, winner of 25 Cup races and the 2004 championship, also races on an "opportunity permitting" basis in the Pro Stock division of NHRA.

He is a second-generation racing driver; his father, Tom, won several NASCAR-sanctioned events. He is the older brother of Kyle Busch, who is also a NASCAR driver.

Busch won the Cup Series Championship in 2004, the first ever season using the "Chase for the Sprint Cup/Chase for the Cup" points format, finishing just eight points ahead of Jimmie Johnson. With a 2006 win in the Nationwide Series, Busch became one of only 23 drivers with a win in all three of NASCAR's top divisions: the Sprint Cup Series, the Nationwide Series, and the Camping World Truck Series.

This is something we've been looking forward to for many races -- Richmond. We wanted to get a good finish because it has bit us so many times.

It's something I'll remember forever, racing Mark Martin for the IROC win. It was one of those great battles, where I knew if I couldn't hit him, knew I couldn't touch him, and I wanted to race him clean. 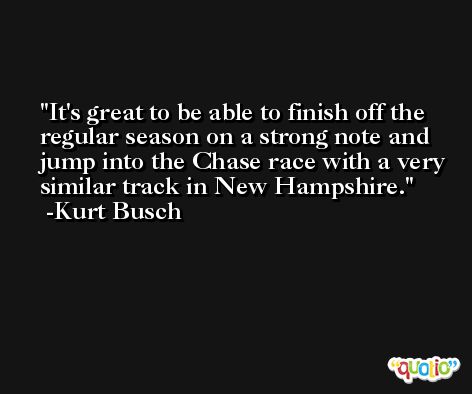 Last year in the spring it was an alternator belt that broke when we were leading that took us out of contention, and then in the fall last year we were leading at the end before fuel strategy cost us the win. But Richmond is a terrific racetrack. 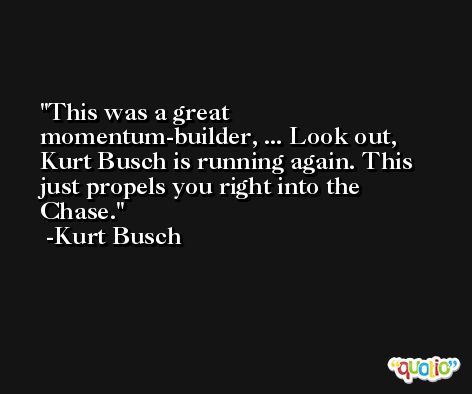 It was like the ghost of racing past. I knew it was going to come down to that. ... I can't believe I lost, but Mark is the guy to beat when you're racing IROC.

It feels like we've had about anything that can go wrong happen at Richmond.