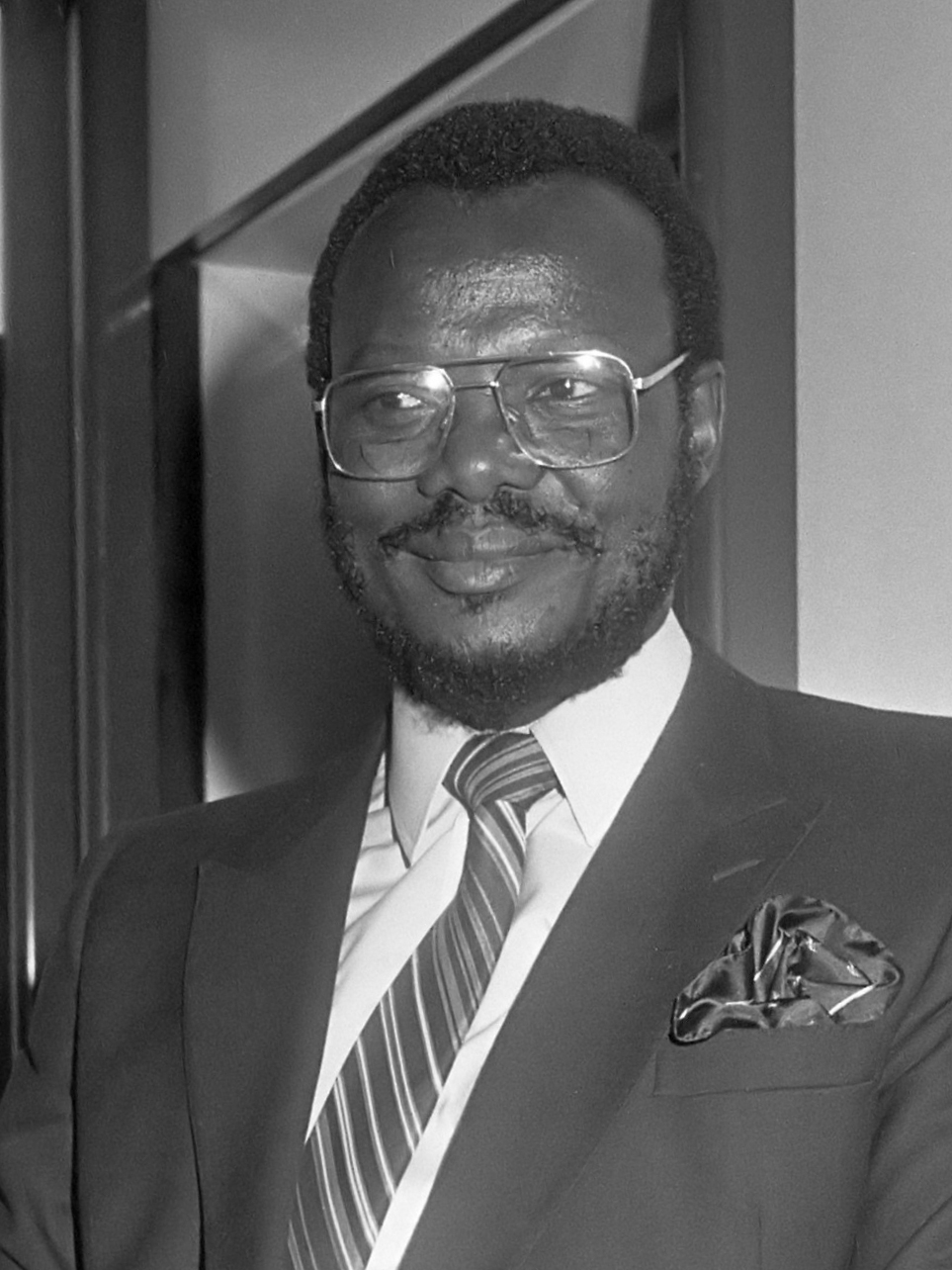 "Mangosuthu Buthelezi" is a South African politician who founded the Inkatha Freedom Party (IFP) in 1975 and the former prime minister of the KwaZulu bantustan. His Isibongo/praise name is "Shenge".

Throughout much of the apartheid area, Buthelezi was considered one of the foremost black leaders. He played a key role in creating a framework for a negotiated solution to South Africa's racial conflict, signing the landmark Mahlabatini Declaration of Faith in 1974 with Harry Schwarz. During the CODESA negotiations of the early 1990s, he represented the IFP. Following the introduction of the universal franchise in the 1994 general election, Buthelezi led the IFP to join the government of national unity, led by Nelson Mandela. Buthelezi served as Minister of Home Affairs until 2004. He continues to serve as both leader of the IFP and an MP, retaining his seat in the 2014 general election.

In 1964 he played King Cetshwayo kaMpande (his own maternal great-grandfather) in the film Zulu (1964 film)/Zulu.

If you enjoy these quotes, be sure to check out other famous leaders! More Mangosuthu Buthelezi on Wikipedia.

I remain your servant and I will do as you ask of me.

I am calling an early special conference to resolve the leadership question in a democratic fashion so that our annual Party Conference in July will be able to focus solely on mapping the way forwards towards an IFP victory in the 2009 general election. 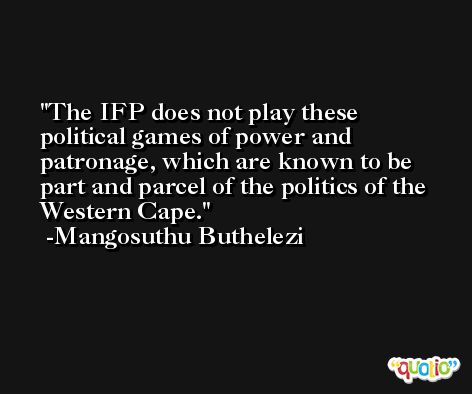 AIDS is the biggest challenge, the major disaster facing this country and we would have wished for something more specific and far-reaching.

Definitely, without a doubt, the president of the IFP knew of all these things. 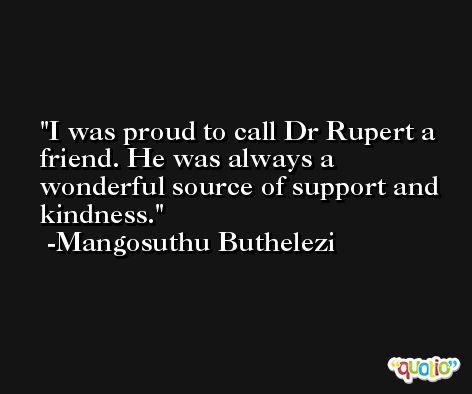