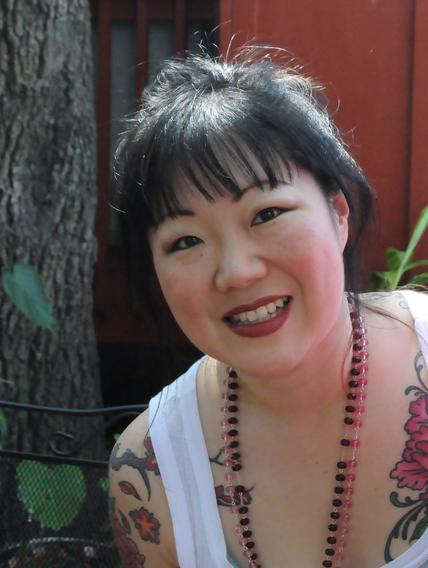 "Margaret Moran Cho" is an American comedian, fashion designer, actress, author, and singer-songwriter. Cho, of Korean ancestry, is best known for her Stand-up comedy/stand-up routines, through which she critiques social and political problems, especially those pertaining to Race (classification of human beings)/race and Human sexuality/sexuality. She has also directed and appeared in music videos and has her own clothing line. She has frequently supported LGBT rights in the United States/LGBT rights and has won awards for her humanitarian efforts on behalf of women, Asian American/Asians, and the LGBT community.

As an actress she has played parts such as Charlene Lee in It's My Party (film)/It's My Party and that of John Travolta's FBI colleague in the action movie Face/Off. She is part of the TV series Drop Dead Diva on Lifetime Television, playing the role of Teri Lee, a paralegal assistant.

If you enjoy these quotes, be sure to check out other famous comedians! More Margaret Cho on Wikipedia.

I'm not going to die because I failed as someone else. I'm going to succeed as myself.

Any type of love is all right. It's your hate that you have to watch. 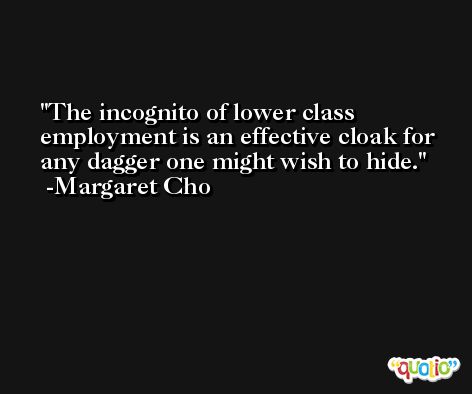 Maybe I wanted to hear it so badly that my ears betrayed my mind in order to secure my heart.

I have learned to love that which is meant to harm me, so that I can stand in the way of those who are less strong. I can take the bullets for those who aren't able to. 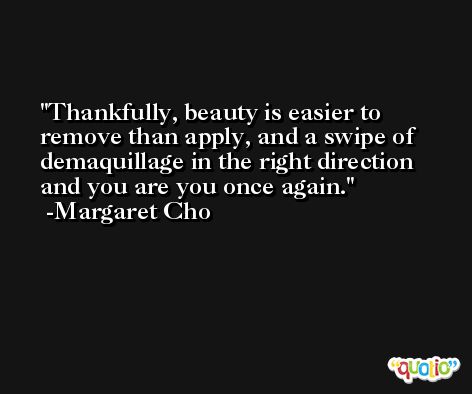 Success is meaningless if you can't sleep at night because of harsh things said, petty secrets sharpened against hard and stony regret, just waiting to be plunged into the soft underbelly of a 'friendship.' 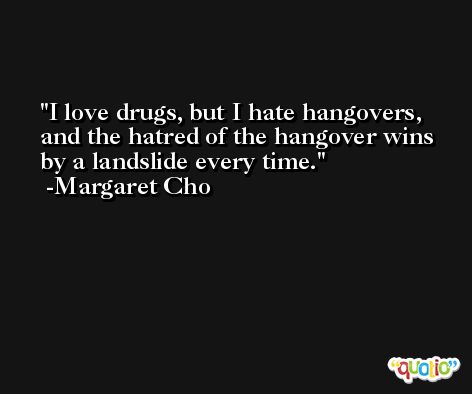 If we have the opportunity to be generous with our hearts, ourselves, we have no idea of the depth and breadth of love's reach.

Sometimes when we are generous in small, barely detectable ways it can change someone else's life forever. 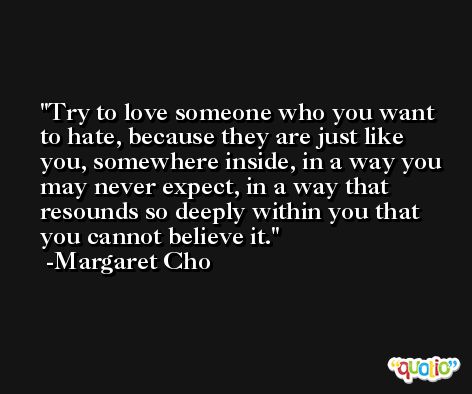 The first thing you lose on a diet is brain mass.

It's like your batteries get low, and you need to charge them on someone else's story. 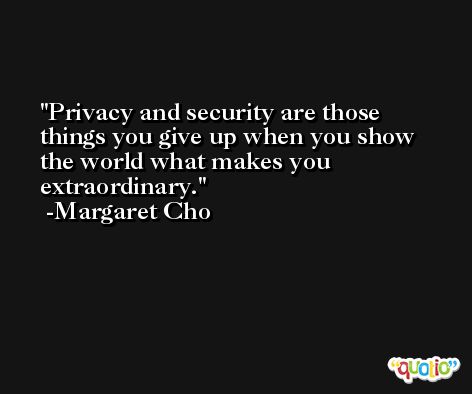 Try to put your happiness before anyone else's, because you may never have done so in your entire life, if you really think about it, if you are really honest with yourself.

When people think the world of you, be careful with them. 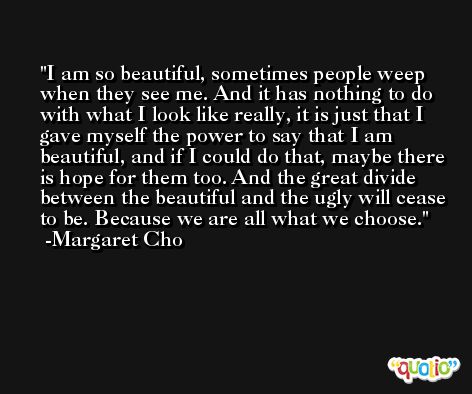 Ugly. Is irrelevant. It is an immeasurable insult to a woman, and then supposedly the worst crime you can commit as a woman. But ugly, as beautiful, is an illusion.

People drain me, even the closest of friends, and I find loneliness to be the best state in the union to live in. 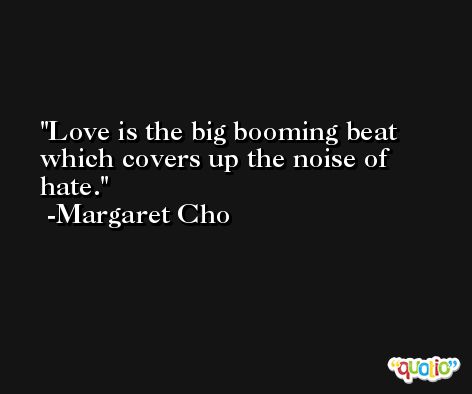 Politics has less to do with where you live than where your heart is.

Just because you are blind, and unable to see my beauty doesn't mean it does not exist.