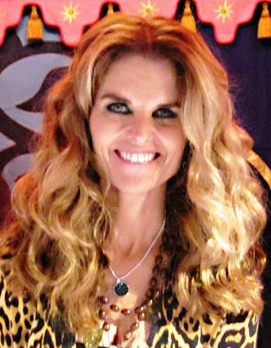 is an American journalist, author of six best-selling books, and former First Lady of California as the wife of former Governor of California/California Governor Arnold Schwarzenegger. She has received a Peabody Award and was co-anchor for NBC's Emmy-winning coverage of the 1988 Summer Olympics. As executive producer of The Alzheimer's Project, Shriver earned two Emmy Awards and an Academy of Television Arts & Sciences award for developing a "television show with a conscience". She is a member of the Kennedy family (her mother, Eunice Kennedy Shriver was a sister of John F. Kennedy, Robert F. Kennedy, and Edward Kennedy).

She is currently a special anchor and correspondent for NBC News.

If you enjoy these quotes, be sure to check out other famous journalists! More Maria Shriver on Wikipedia.

I think that public service is tough on a family -- no ifs, ands, buts about it. And I have my own personal wishes, but they're not always front and center. 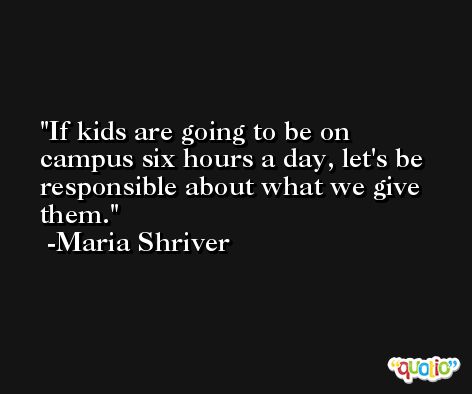 To keep on doing the work and not worry what other people have to say. 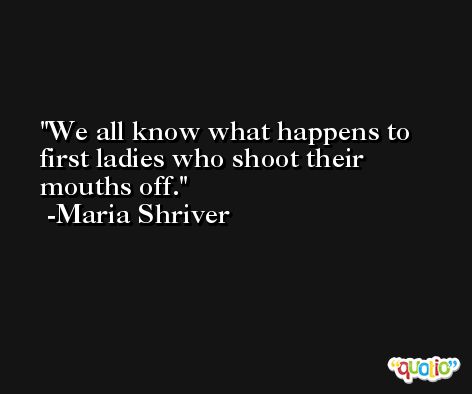 All right. This is what I should do. I should support what you're doing. 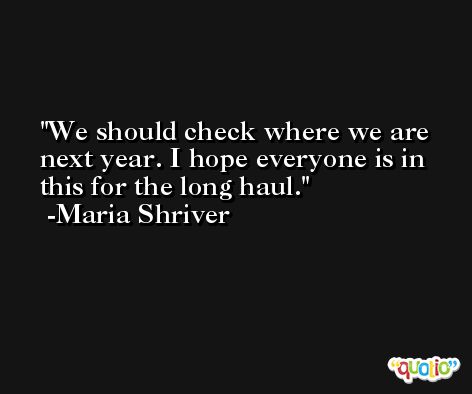