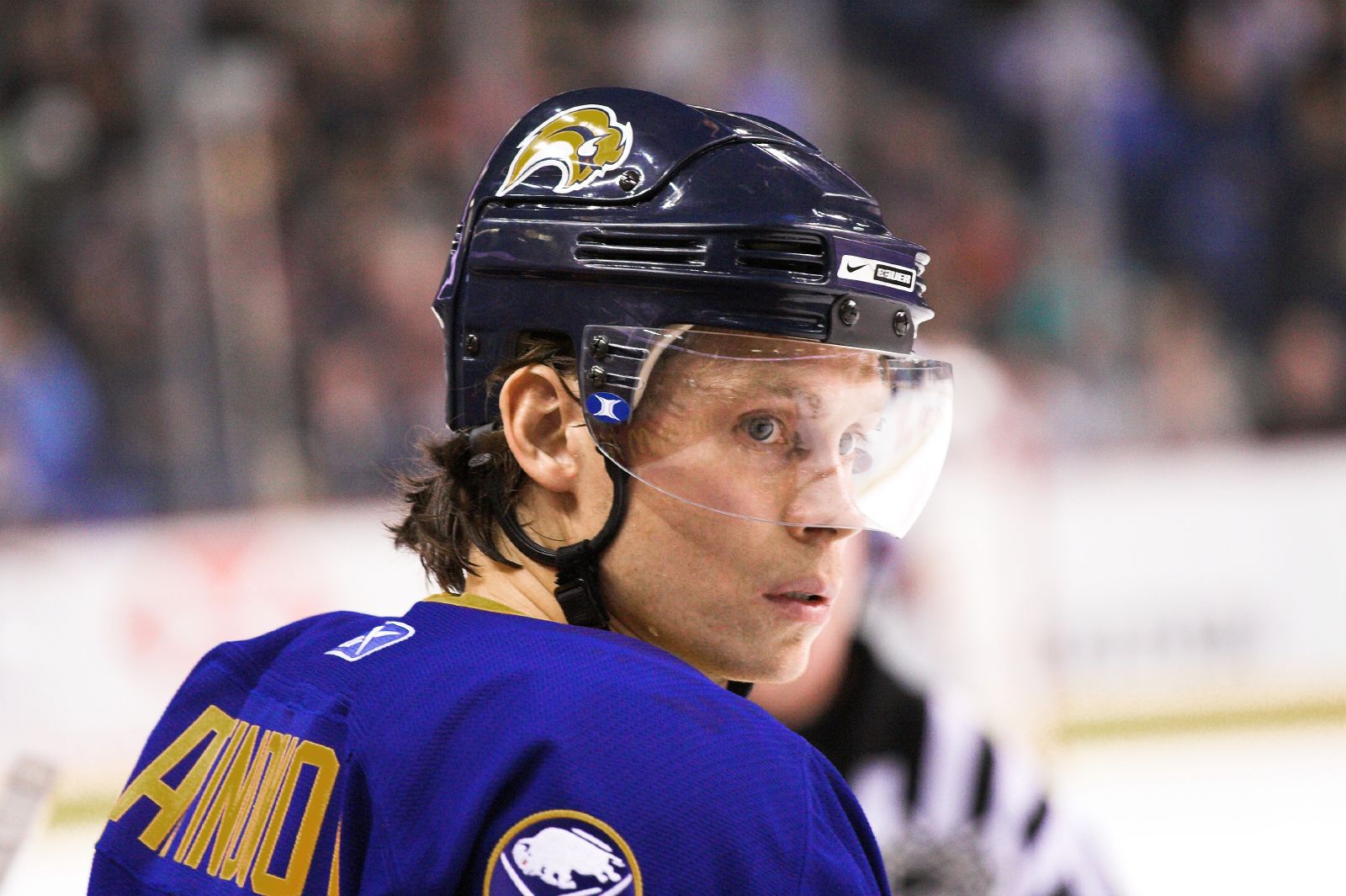 "Maxim Sergeyevich Afinogenov" is a Russian professional ice hockey player currently playing for HC Vityaz of the Kontinental Hockey League (KHL). Known for his blistering skating speed, he was drafted by the National Hockey League (NHL)'s Buffalo Sabres in the third round, 69th overall, in 1997 NHL Entry Draft/1997 and played nine seasons with the club. He then played one season with the Atlanta Thrashers before signing with SKA St. Petersburg in 2010.

Going through the bad times the last three seasons not making the playoffs and right now still cheering for us.

I always wanted to play in the NHL, but last year when I was with the Dynamo, we won the championship. I wanted to stay so bad back there. I got some thoughts [about staying], but the NHL is here. I changed my mind. 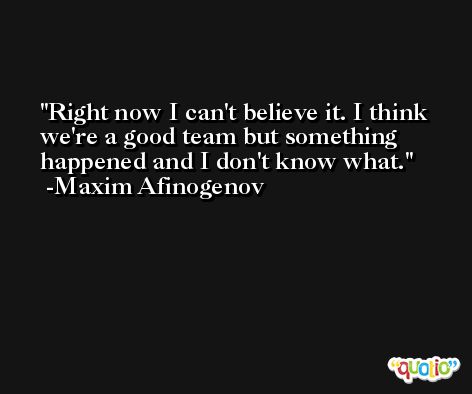 After the game against Finland I wished them luck. Hopefully they win and bring the gold to Buffalo.

If we play like we did today we'll do good. 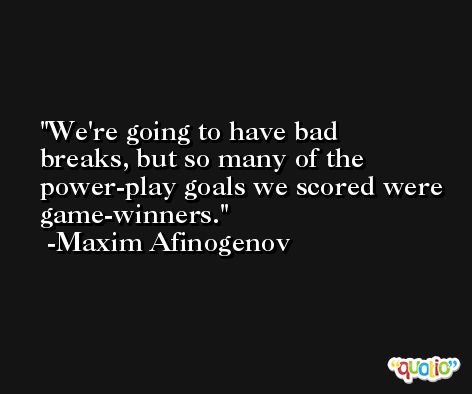