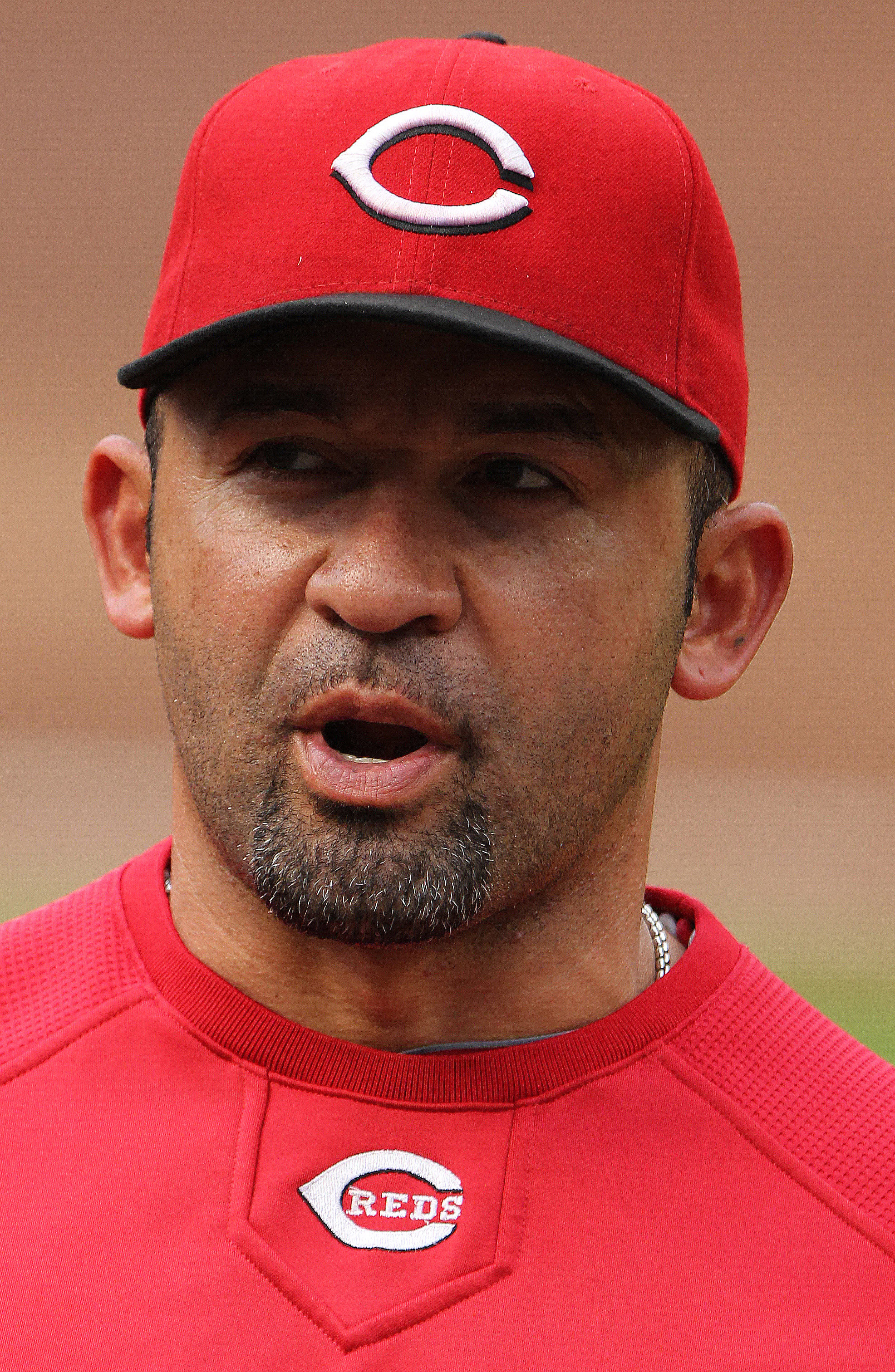 Primarily a second baseman, Cairo was able to play all infield positions and the Outfielder#Strategy/corner outfield. A decent hitter, he was certainly good enough for pinch-hitter/pinch-hitting duties late in his career.

I didn't know it was the Boss' spot ... I moved my car real quick. They told me that I was parked in the Boss' spot. I just ran inside and got my keys and moved it. 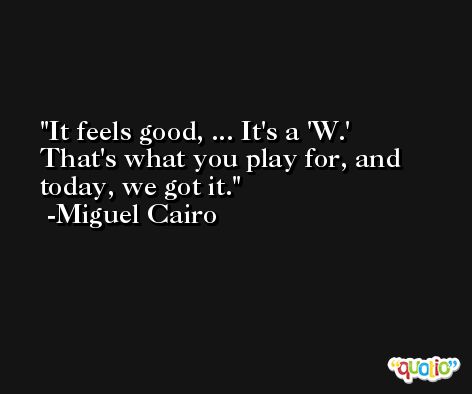 He has a cannon. He made me look bad. 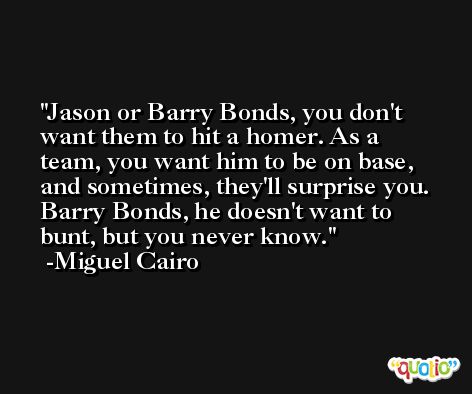 I'm just happy to be back in pinstripes.