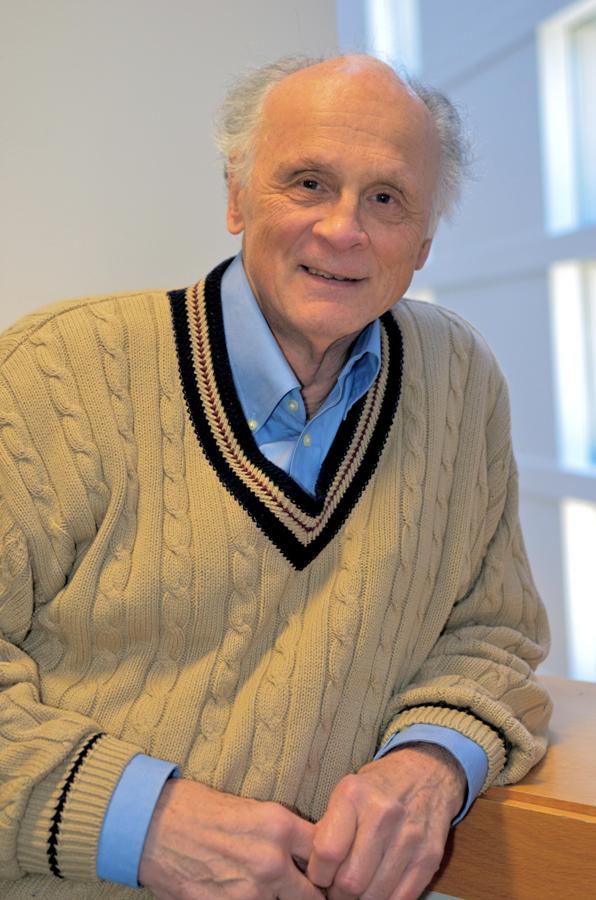 "Nicholas Johnson" is best known for his controversial term as a dissenting Federal Communications Commission commissioner, 1966-1973, and his book, How to Talk Back to Your Television Set. He currently teaches at the University of Iowa College of Law, with an emphasis on communications and Internet law, and since 2006 has posted over 1000 blog essays.

A viewer who skips the advertising is the moral equivalent of a shoplifter.

Taxing poor families runs counter to decades of effort to help people lift themselves out of poverty through work. 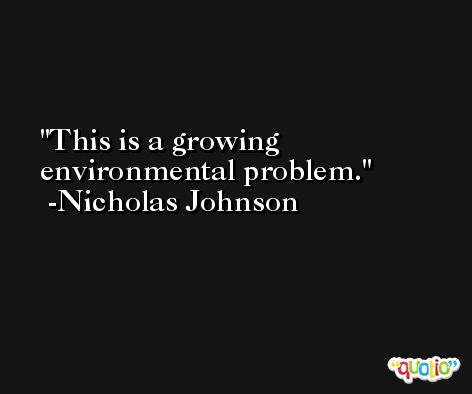 Of the 13,000 objects, over 40 percent came from breakups of both spacecraft and rocket bodies.

In too many states, the poor and near-poor who are working to join the middle class are instead being taxed right back into poverty. For a family in poverty, a few hundred dollars is a lot of money. 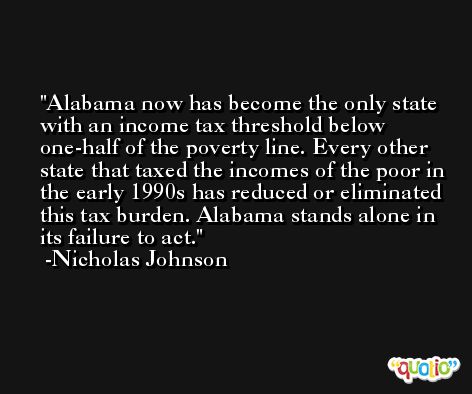 What happened before, until about 15 years ago, was that you used it and forgot about it, like anything else in society [at that time]. We decided that was not really the wisest long term strategy. 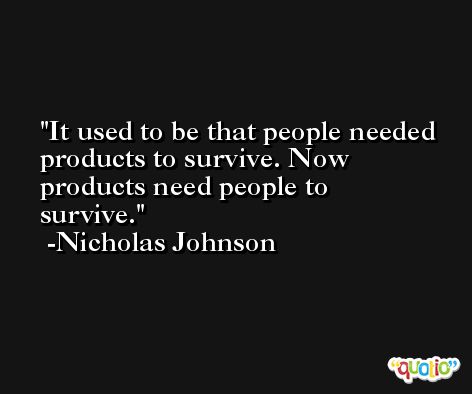