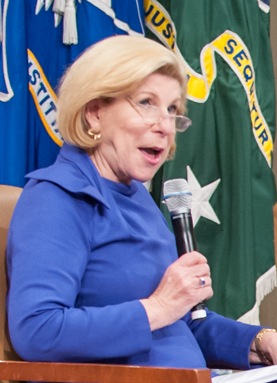 "Nina Totenberg" is an American legal affairs correspondent for National Public Radio (NPR) focusing primarily on the activities and politics of the Supreme Court of the United States. Her reports air regularly on NPR's newsmagazines All Things Considered, Morning Edition, and Weekend Edition. From 1992 to 2013, she was also a panelist on the syndicated TV political commentary show Inside Washington.

Newsweek magazine called her "the creme de la creme" of NPR, and Vanity Fair (magazine)/Vanity Fair refers to her as "Queen of the Leaks". She has won many broadcast journalism awards for both her explanatory pieces and her scoops.

If you enjoy these quotes, be sure to check out other famous journalists! More Nina Totenberg on Wikipedia.

I actually think with age comes some level of wisdom.

He might well win his case. It is something of a bellwether (for environmental cases). 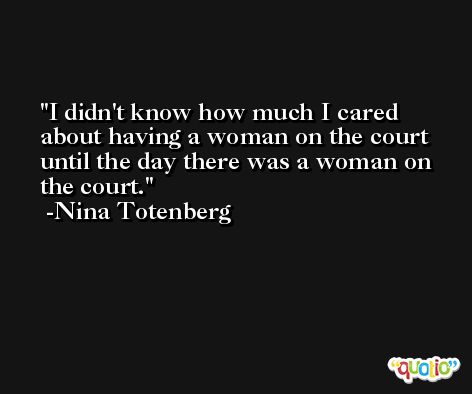