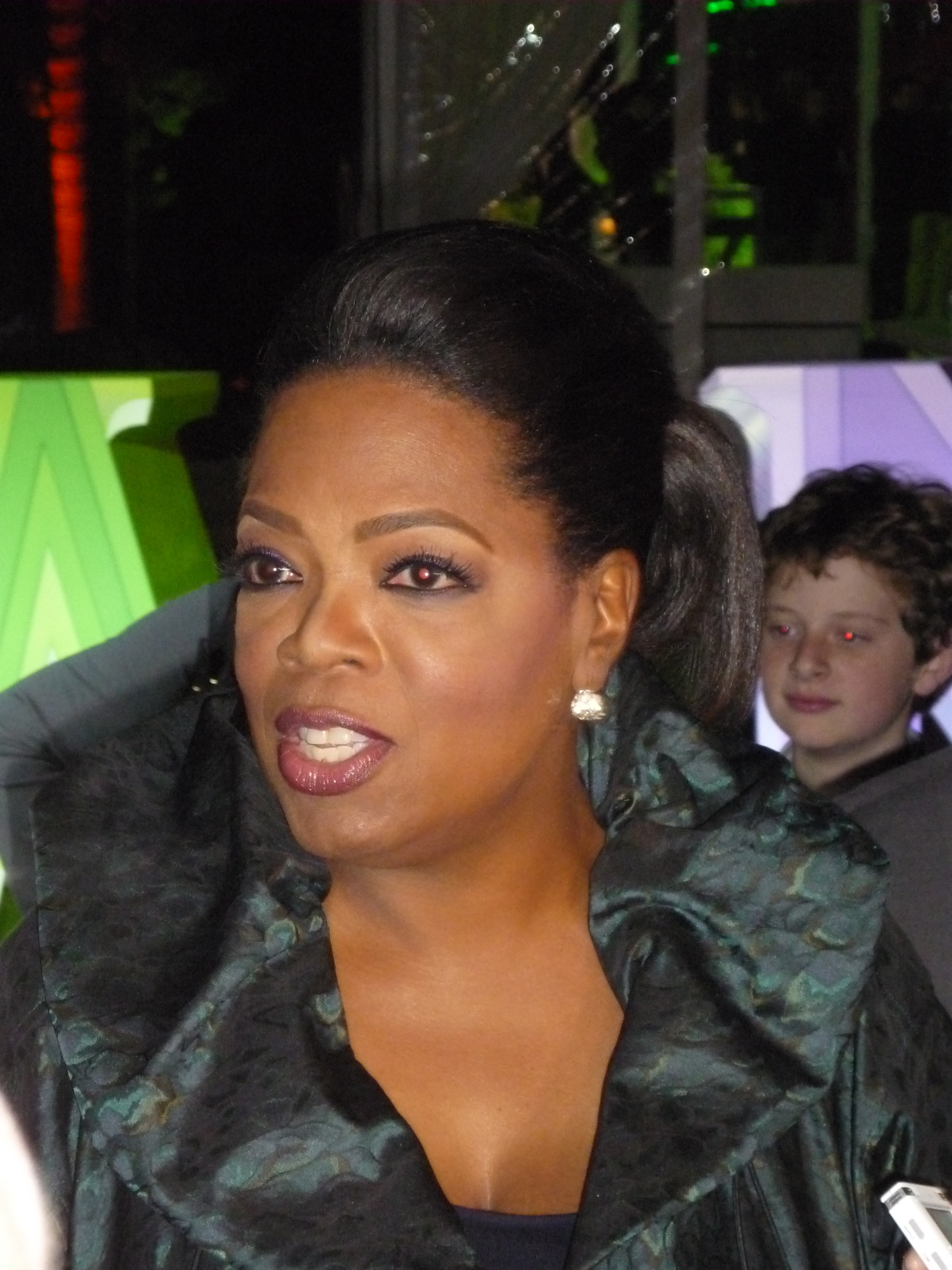 "Oprah Gail Winfrey" is an American media proprietor, talk show host, actress, producer, and philanthropist. Winfrey is best known for her multi-award-winning talk show The Oprah Winfrey Show, which was the highest-rated program of its kind in history and was nationally syndicated from 1986 to 2011. Dubbed the "Queen of All Media", she has been ranked the richest African-American of the 20th century, the greatest black philanthropist in American history, and is currently North America's only black billionaire. She is also, according to some assessments, the most influential woman in the world. In 2013, she was awarded the Presidential Medal of Freedom by President Barack Obama and an honorary doctorate degree from Harvard.

If you enjoy these quotes, be sure to check out other famous women! More Oprah Winfrey on Wikipedia.

Real integrity is doing the right thing, knowing that nobody's going to know whether you did it or not. 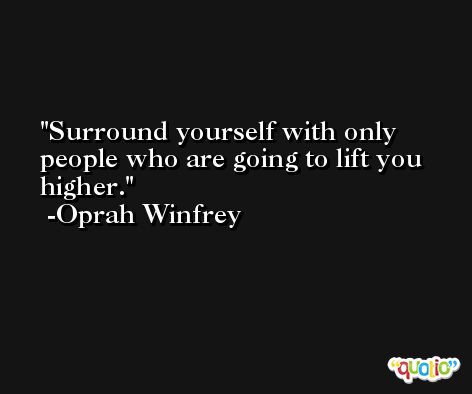 Before you agree to do anything that might add even the smallest amount of stress to your life, ask yourself: What is my truest intention? Give yourself time to let a yes resound within you. When it's right, I guarantee that your entire body will feel it.

Use what you have to run toward your best - that's how I now live my life. 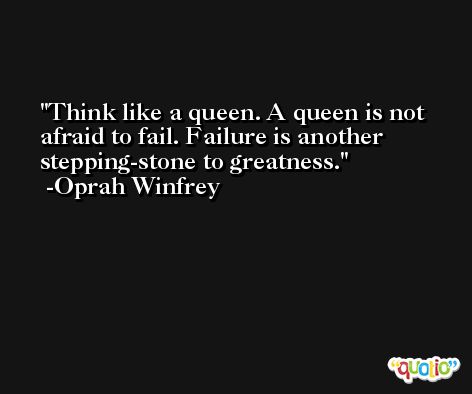 Often we don't even realize who we're meant to be because we're so busy trying to live out someone else's ideas. But other people and their opinions hold no power in defining our destiny.