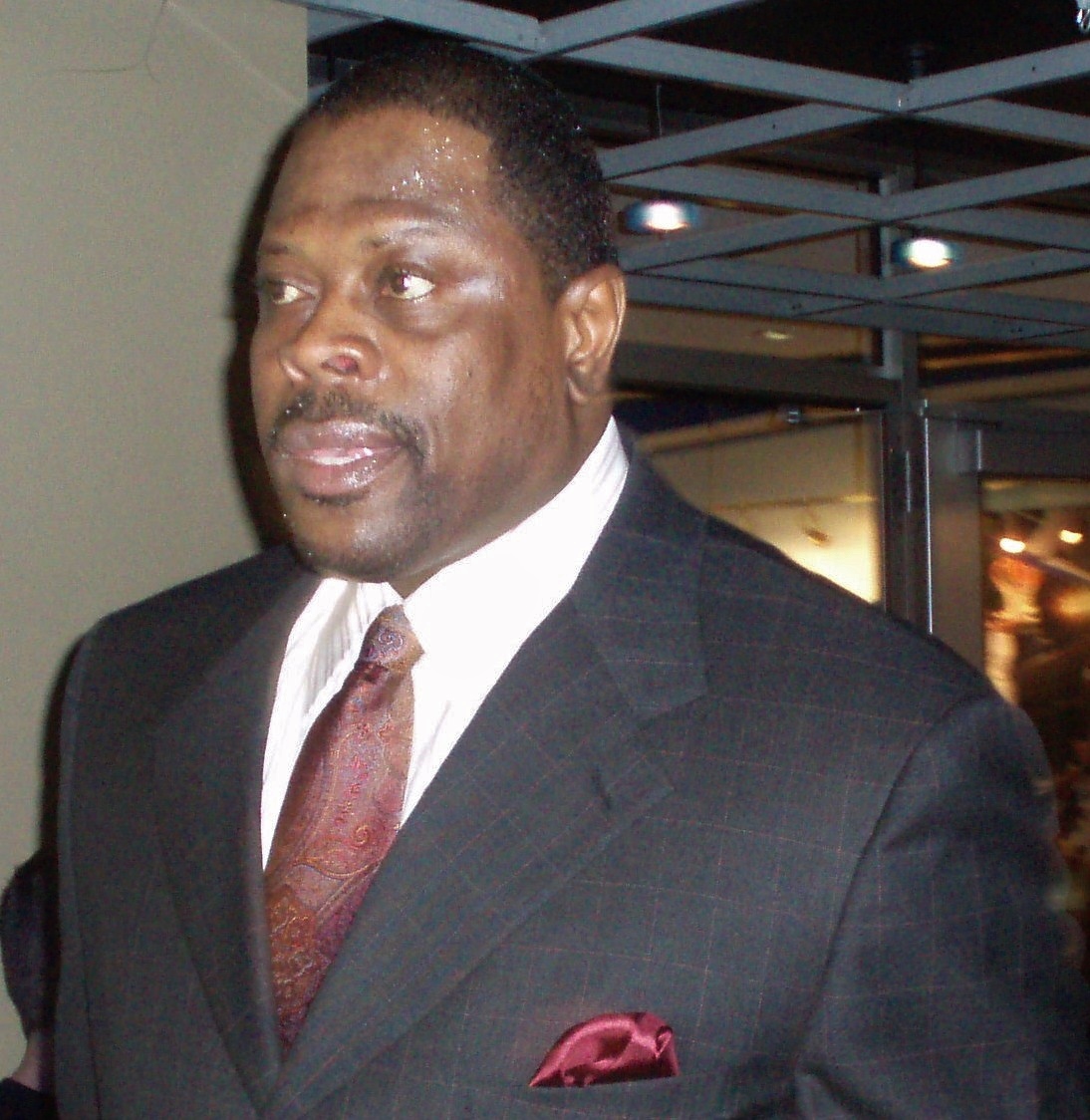 "Patrick Aloysius Ewing, Sr." is a Jamaican-American retired Basketball Hall of Fame/Hall of Fame basketball player. He played most of his career with the NBA's New York Knicks as their starting center (basketball)/center and played briefly with the Seattle SuperSonics and Orlando Magic. He is currently the associate head coach of the Charlotte Hornets, working under Steve Clifford.

Ewing played for the Georgetown Hoyas men's basketball/Georgetown Hoyas and was named as the 16th greatest college player of all time by ESPN. He won Olympic gold medals as a member of the 1984 United States men's Olympic basketball team/1984 and 1992 United States men's Olympic basketball teams. In a 1996 poll celebrating the 50th anniversary of the NBA, Ewing was selected as one of the 50 Greatest Players in NBA History. He is a two-time inductee into the Basketball Hall of Fame in Springfield, Massachusetts (in 2008 for his individual career, and in 2010 as a member of the 1992 Olympic team). In 2009, he was inducted into the U.S. Olympic Hall of Fame as a member of the "Dream Team". He was inducted into the Hall of Fame on September 5, 2008 along with former NBA coach Pat Riley and former Houston Rockets center Hakeem Olajuwon. His number 33 was retired by the Knicks in 2003.

If you enjoy these quotes, be sure to check out other famous athletes! More Patrick Ewing on Wikipedia.

I think the people here in New York appreciated what I brought to the table, and they showed it when I retired by the way they came out and supported me, and it meant a lot to me. It made me feel like I am a part of this city, and I will remain a part of this city. 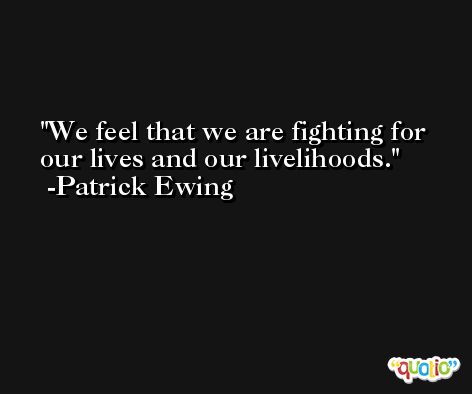 Everybody keeps telling me how surprised they are with what I've done. But I'm telling you honestly that it doesn't surprise me. I knew I could do it. 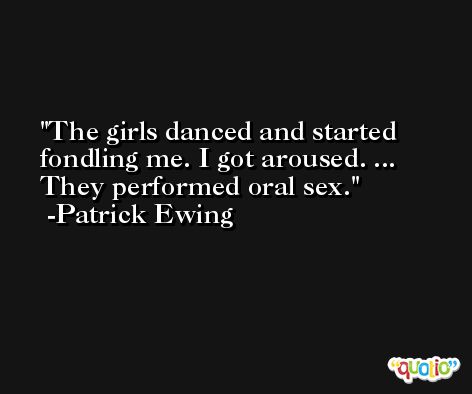