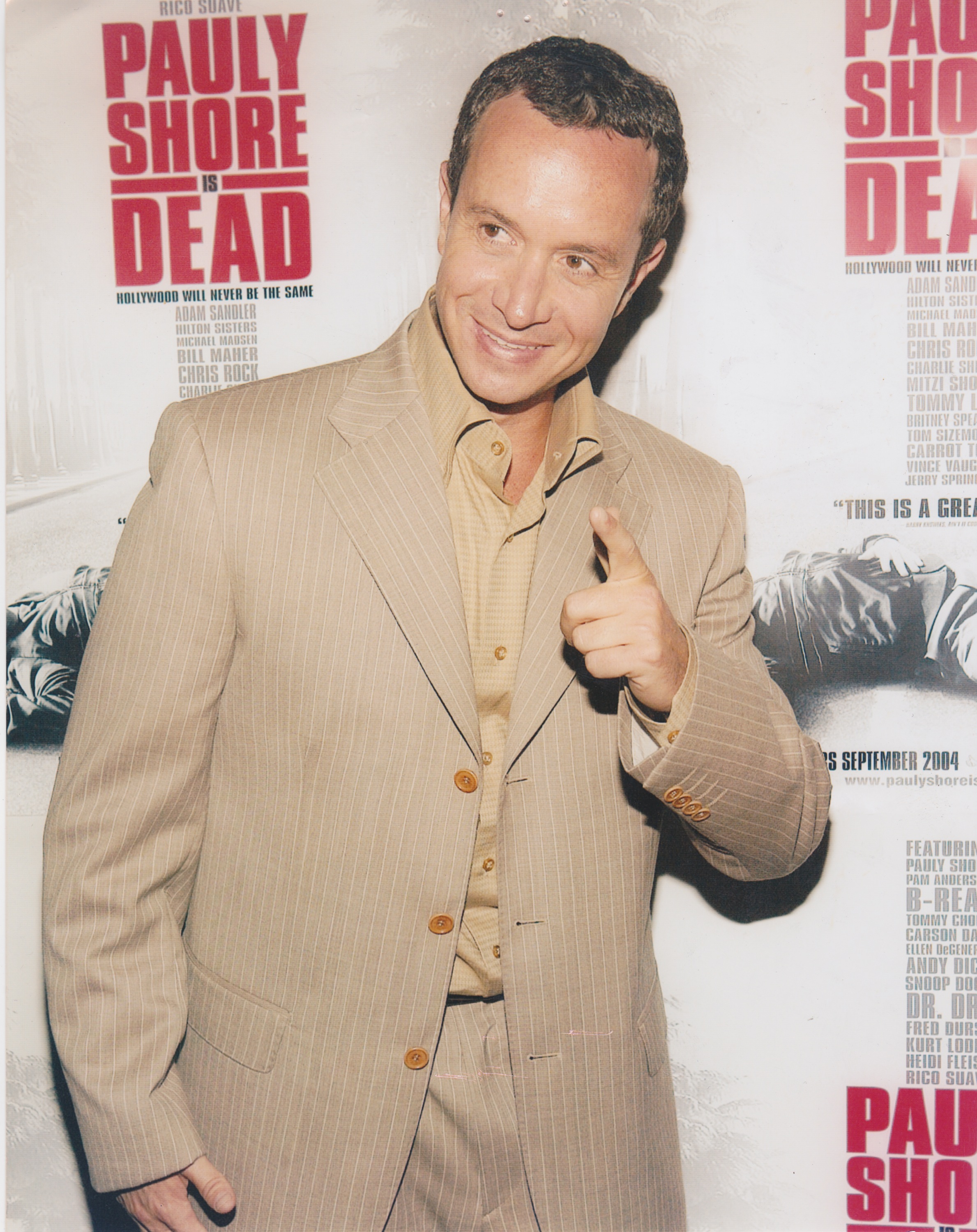 "Paul Montgomery "Pauly" Shore" is an United States/American actor, comedian, director, writer and producer who starred in several comedy films in the 1990s and hosted a video show on MTV in the late 1980s and early 1990s. Shore is still performing stand-up comedy and toured in 2012.

If you enjoy these quotes, be sure to check out other famous comedians! More Pauly Shore on Wikipedia.

Physically, my character is stronger than him which is totally unrealistic, ... Because in reality he can ... kill me. I think it has a lot to do with (him being) the youngest of all of his brothers, and I think he got beat up a lot. 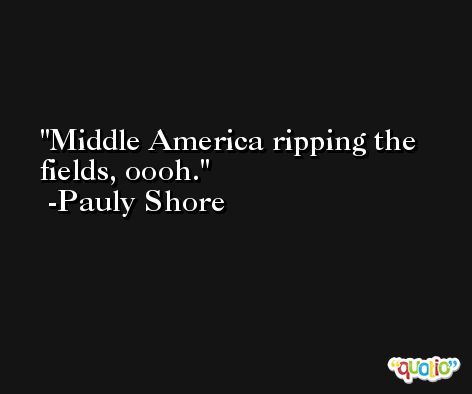 Then we basically wreck it and then we put it back together, ... And we have a nice environmental message in the thing.

I'm probably most proud of this one as I was 'Son-in-Law' and 'Encino Man,'. 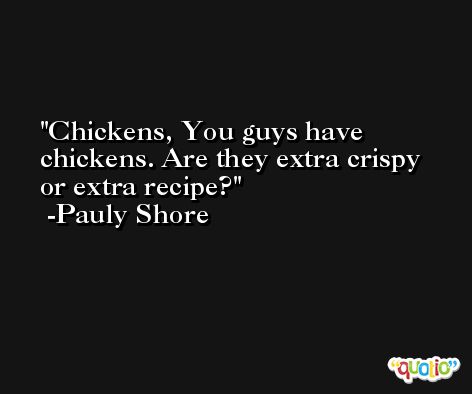