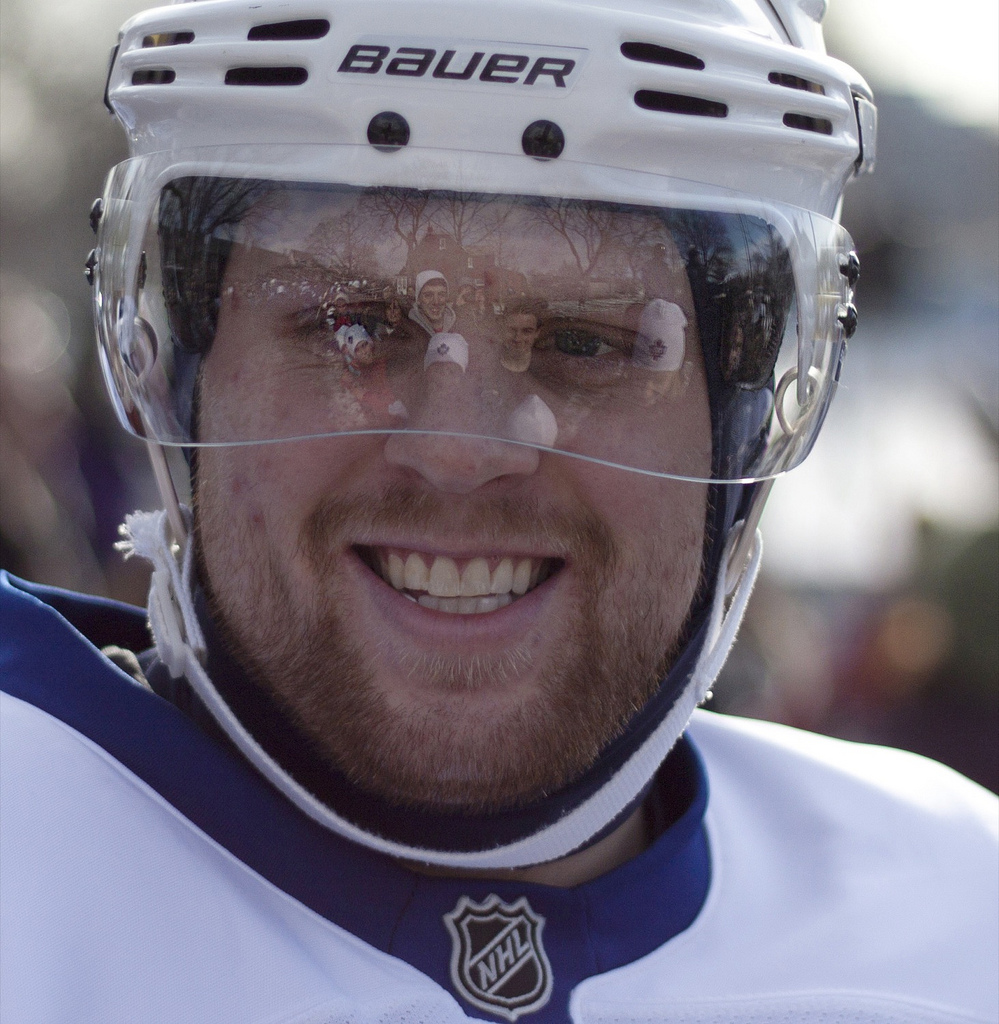 "Philip Joseph Kessel, Jr.", is an American professional ice hockey Forward (ice hockey)/forward for the Toronto Maple Leafs of the National Hockey League (NHL). Kessel is a product of USA Hockey National Team Development Program and became that program's all-time leader for goals and points in his final 2004–05 year. Kessel finished his amateur career by playing collegiate hockey for the Minnesota Golden Gophers men's ice hockey/University of Minnesota in the Western Collegiate Hockey Association/WCHA. He was the fifth-overall pick of the 2006 NHL Entry Draft, taken by the Boston Bruins. In his rookie 2006–07 NHL season/season, he was awarded the Bill Masterton Memorial Trophy for overcoming testicular cancer and continuing to play.

I figure there might be some boos. But I'm excited. I want to win. Those are the games I really want to win.

I don't have to worry about it right now. I'm just going to go out there and play and whatever happens, happens. 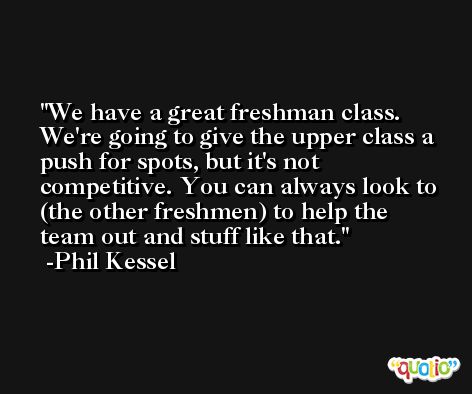 I think I've improved in some ways, but I haven't had the best year of my career. My offense isn't how it's been in the past. 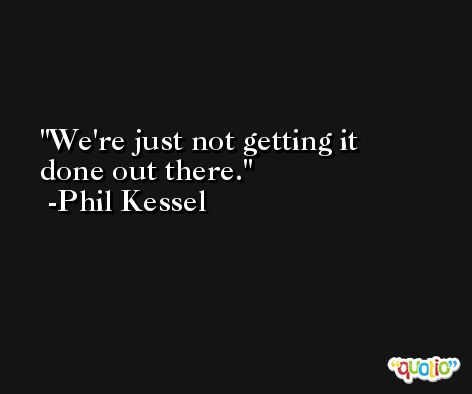 That's one of my favorite places to shoot the puck. It went in today.

I love to play hockey so I'm just coming out to have some fun, hang with the guys and win. That's what I came here for. 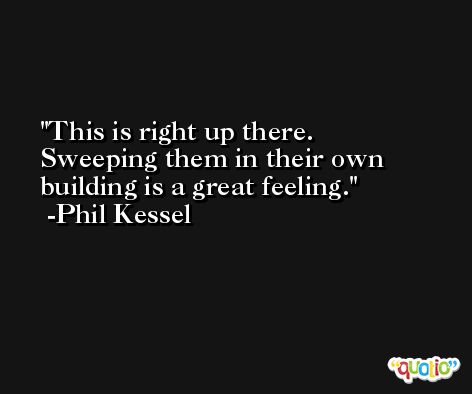