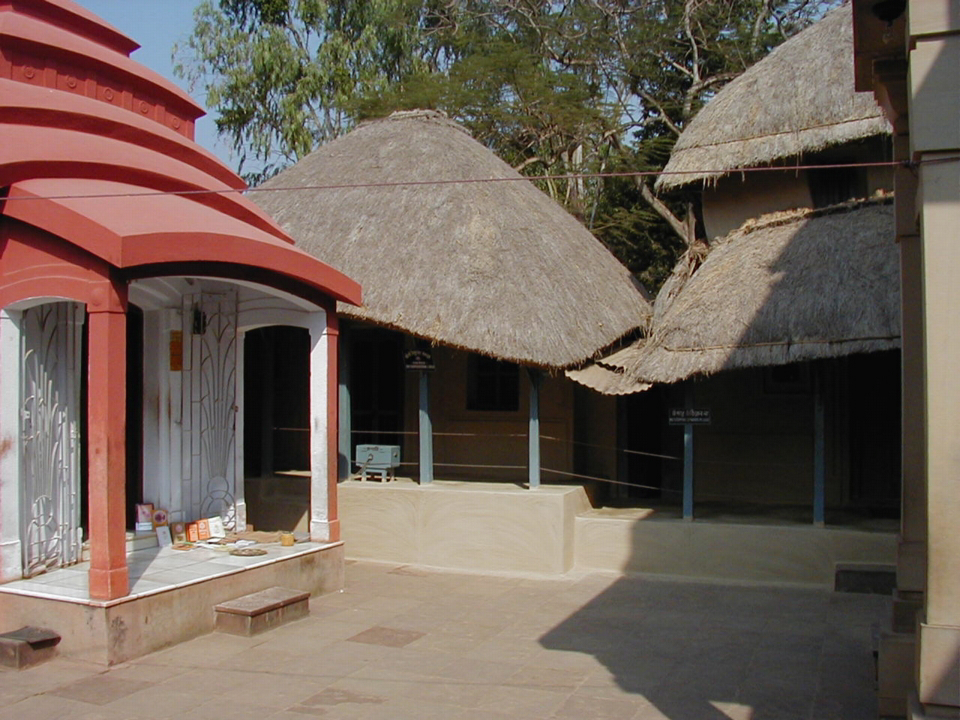 "**" Ramakrishna's birthday is observed on Phalgun Shukla Dwitiya as per Hindu lunar calendar.

"Ramakrishna" (18 February 1836 – 16 August 1886), born "Gadadhar Chattopadhyay" (Gôdadhor Chô??opaddhae), was an Indian mystic during 19th-century. His religious school of thought led to the formation of the Ramakrishna Mission by his chief disciple Swami Vivekananda. He is also referred to as "Paramahamsa" by his devotees, as such he is popularly known as "Ramakrishna Paramahamsa".

Ramakrishna was born in a poor Brahmin , Vaishnava family in rural Bengal. He became a priest of the Dakshineswar Kali Temple, dedicated to the goddess Kali, which had the influence of the main strands of Bengali bhakti tradition. The most widely known amongst his first spiritual teachers was an ascetic woman, called Bhairavi Brahmani, who was skilled in Tantra and Vaishnava bhakti. Later an Advaita Vedanta/Advaita Vedantin ascetic taught him non-dual meditation, and he experienced nirvikalpa samadhi under his guidance.

If you enjoy these quotes, be sure to check out other famous leaders! More Ramakrishna on Wikipedia.

Travel in all the four quarters of the earth, yet you will find nothing anywhere. Whatever there is, is only here.

When the flower blooms, the bees come uninvited. 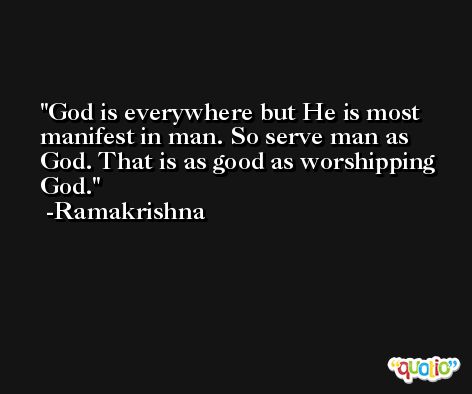 You see many stars at night in the sky but find them not when the sun rises; can you say that there are no stars in the heaven of the day? So, O man! as you behold not God in the days of your ignorance, say not that there is no God.

Man's ego itself is Maya. It is the veil that shuts the light. 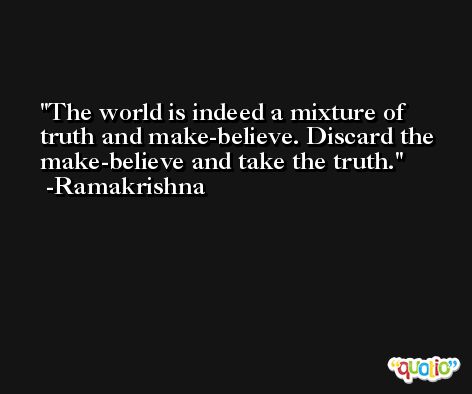 God can be realized through all paths. All religions are true. The important thing is to reach the roof. You can reach it by stone stairs or by wooden stairs or by bamboo steps or by a rope. You can also climb up by a bamboo pole.

Longing is like the rosy dawn. After the dawn out comes the sun. Longing is followed by the vision of God. 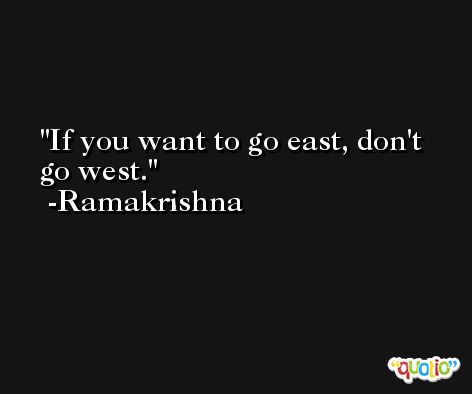 Have love for everyone, no one is other than you.