"Rien Michael Long" is a former American college and professional American football/football player who was a defensive tackle in the National Football League (NFL) for three seasons during the early 2000s. He played college football for Washington State University, earned All-American honors, and was recognized as the top college interior lineman. The Tennessee Titans chose him in the fourth round of the 2003 NFL Draft, and he played for the Titans until his pro career was cut short by injuries.

It's like you're the tin man with no oil. It's just annoying. An apparatus is on you and I'd rather be free flowing and feel more agile without it.

What more is there? ... In the weight room, nobody competes with Haloti. 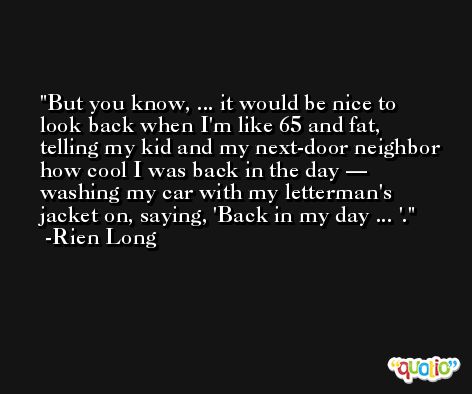 When we come together and know our roles and play the way we should play, this is what happens. 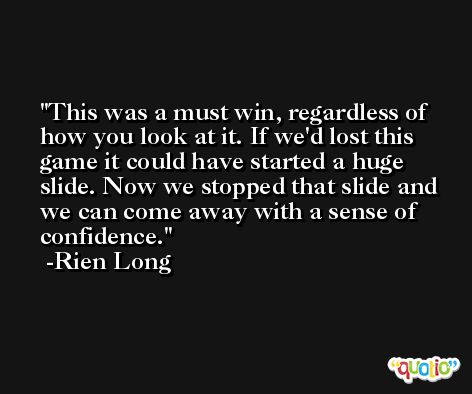 I know I thought that was the break that would put us over the top, that it would turn the tide for good.

These are the games d-linemen live for. We were grooving.