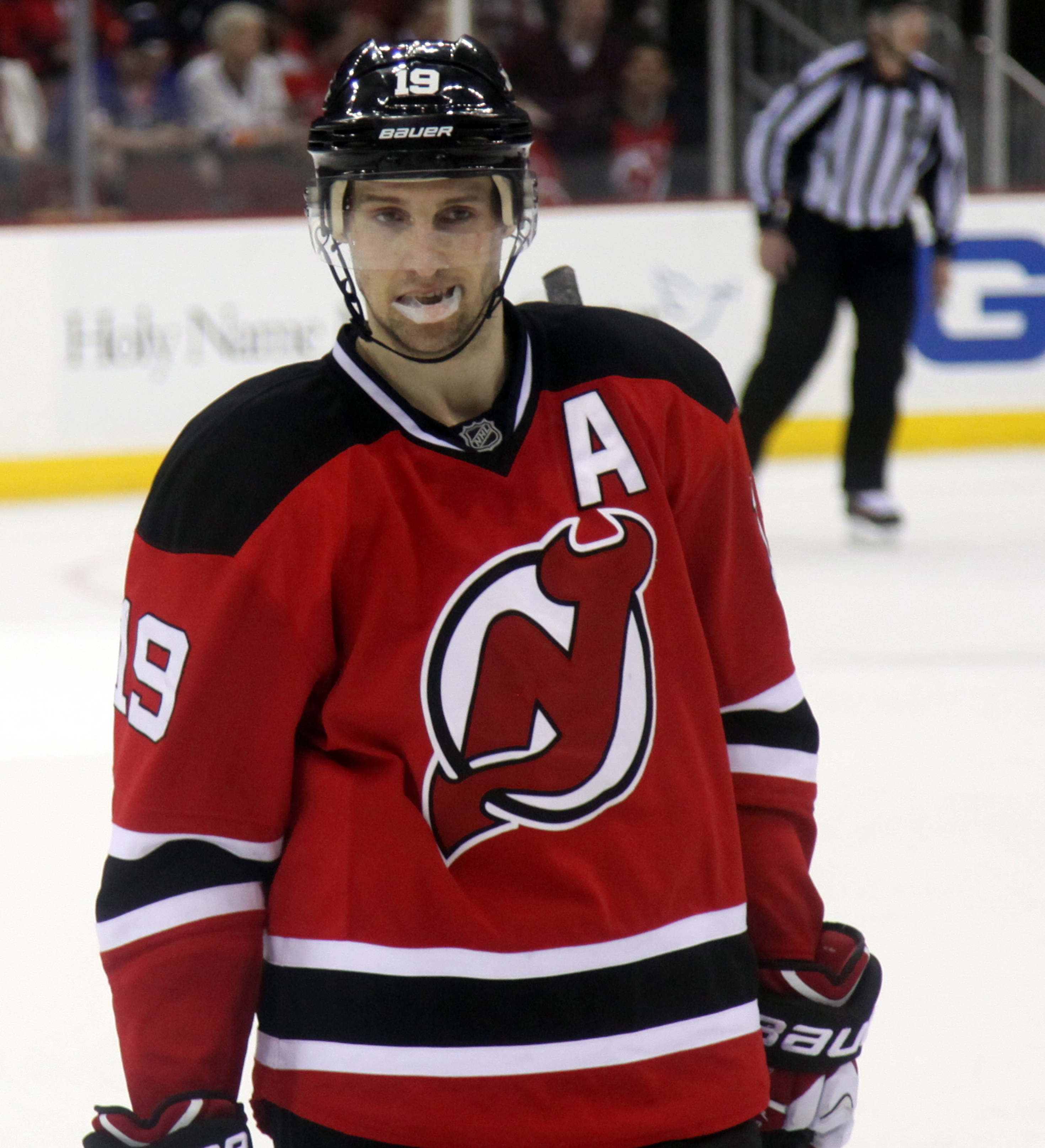 "Travis Zajac" is a Canada/Canadian professional ice hockey player and an Captain (ice hockey)#Alternate captains/alternate captain for the New Jersey Devils of the National Hockey League (NHL). Zajac wears the "A" during home games (his teammate Andy Greene wears the "A" during away games). He was selected 20th overall in the 2004 NHL Entry Draft by the New Jersey Devils.

We have a lot of great chemistry going on now. We all wanted to elevate our game. One reason is our injury situation. Another is that it's playoff time, meaning the games are more intense and have more at stake. 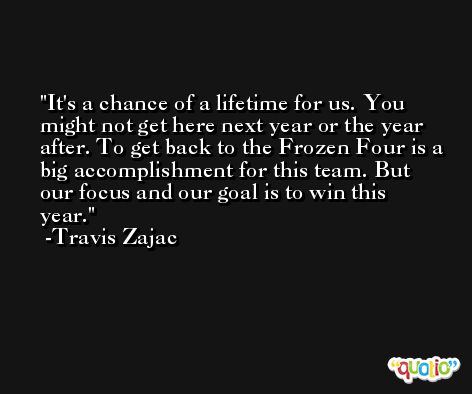 He's been the backbone of our team. He's come to play every night and given us the chance to win. He's a guy we can count on and look for to play each night.