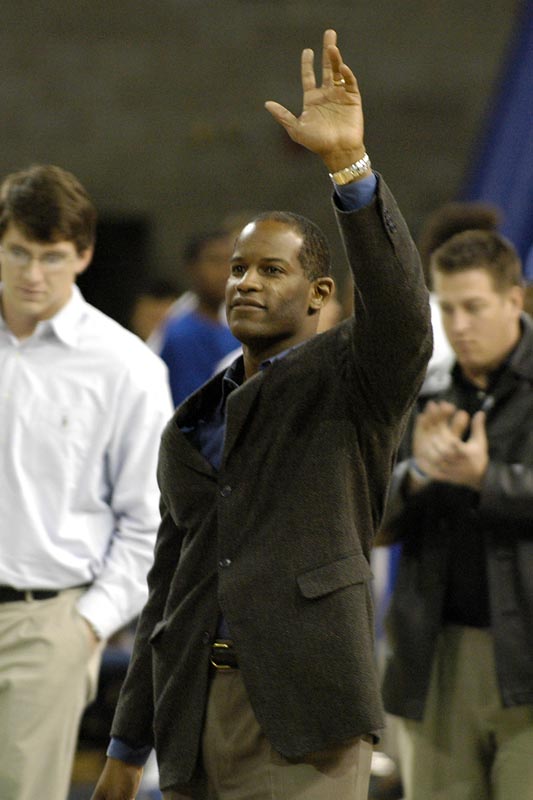 "Turner Hillery Gill" is an American football coach and former player. He is currently the head football coach at Liberty University. Gill's previous coaching job was as the head coach at University of Kansas from 2010–2011, and at the University at Buffalo before that, and was one of 11 black head coaches in the NCAA Division I (NCAA)/Division I Football Bowl Subdivision at the time of his hiring.

It's a class that fulfills all of our needs. We have a group of quality guys that are very physical and very athletic.

But if he can play, it doesn't matter what position he plays. We want him. 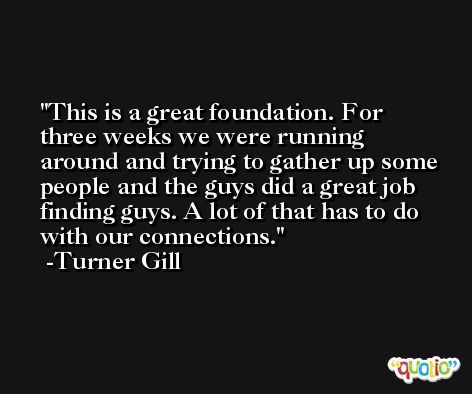 Those teams all had exciting running backs. You didn't have to look to the quarterback. They had running backs who could make plays.

Everything starts with the offensive line. We found quality guys in that area, and that's why we took that many. 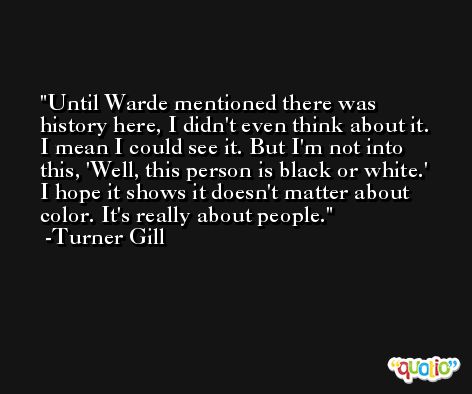 This is going to be a special program, and this is the foundation. That is how we are looking at it. It's going to happen.

I'll be watching right up front. Won't everybody? 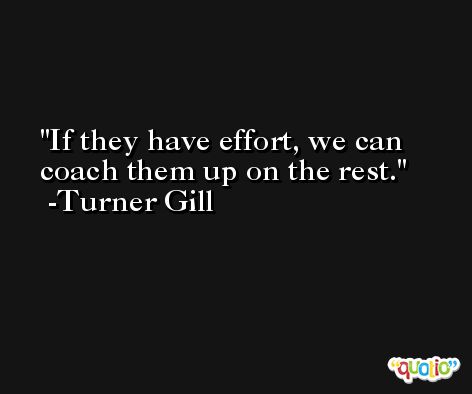